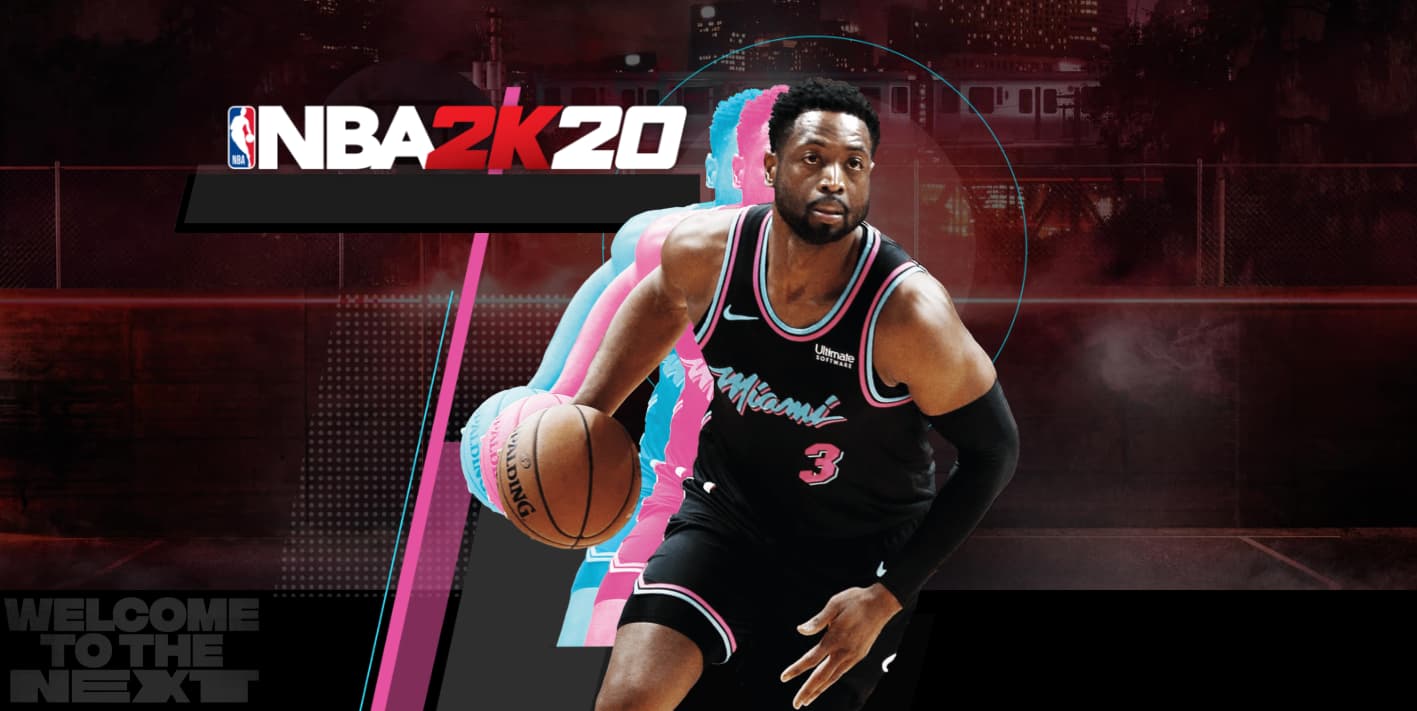 NBA 2K20 is a NBA basketball simulation video game by 2K Sports. It will be the twenty-first installment of the NBA 2K series. The cover player for the Standard Edition is Anthony Davis, while Dwyane Wade will appear on the Legend Edition cover. It will be the direct sequel to NBA 2K19, and will be followed by NBA 2K21.

NBA 2K20 will be a sim-oriented basketball video game, likely retaining modes such as MyCAREER, MyGM, MyLEAGUE, MyTEAM, The Playground, The Neighborhood, and 2K Pro-Am, as well as gameplay elements such as the Pro Stick. The game is built on the Flowtech engine. It is also expected to retain additional content such as the historical squads and All-Time Teams. WNBA teams will also be making their debut in NBA 2K20. 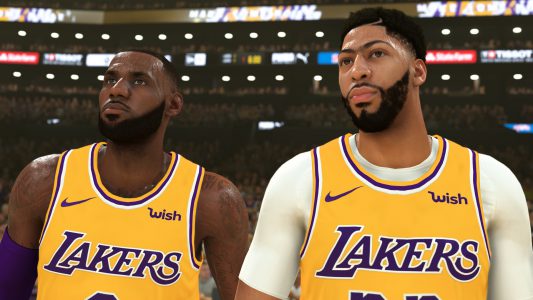 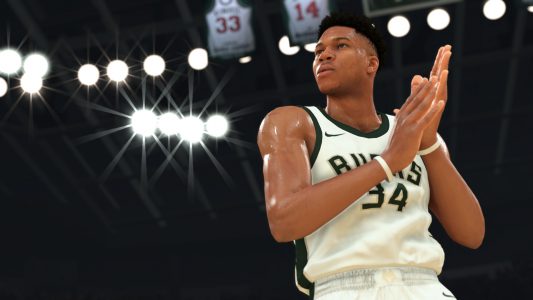