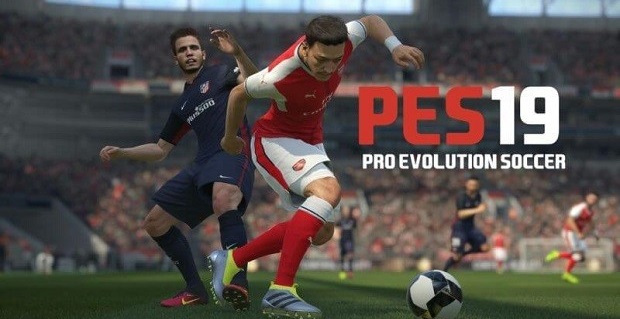 PES 2019 is a sports game that simulates association football. PES 2019’s Magic Moments feature is set to be the forefront of PES 2019’s superior gameplay. Konami announced that the International Champions Cup before the season begins has been added and they also announced an improved negotiation system and budget management. Added a re-sell and clean sheet options so that strategy is needed not only on the pitch but also with club management. 11 new skill traits have been introduced that will help enhance player uniqueness, including edge turn, no look pass, control loop, dipping shot and rising shot. They also announced that player individuality has also been taken to the next level, where skills and strengths are more prominent in impact and motion during gameplay. 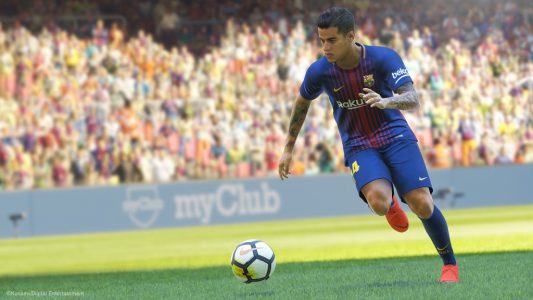 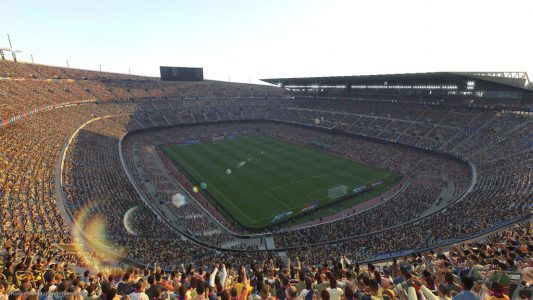 • MAGIC MOMENTS — the individuality of players has become even more unique thanks to the 11 new traits and skills. Scoring moves and animations have become even smoother, and the degree of fatigue affects the player’s appearance.

• NEW MYCLUB — all items have been redesigned, from signing a player contract to special versions of players that will appear throughout the year.

• The beauty of the GAME — immerse yourself in photorealistic animations with support for 4K HDR.

• Real MASTERS LEAGUE SEASON-immerse yourself in the life of a football coach with three significant changes. 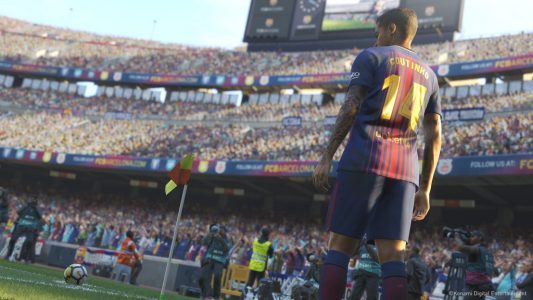 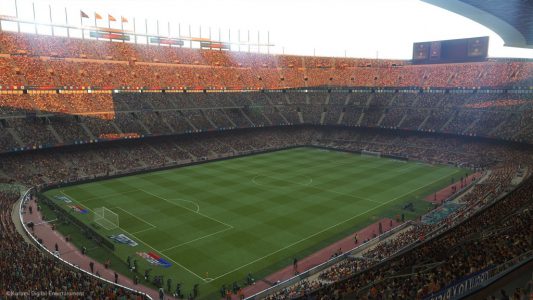