Destroyer: The U-Boat Hunter is an innovative, cross-genre destroyer simulation which truthfully depicts the struggle of escort groups protecting allied convoys against German U-boats during the Battle of the Atlantic. Take full control of a Fletcher-class destroyer, using authentic instruments and attack procedures to fully experience the full spectrum of anti-submarine warfare.

• Procedural battle generation with randomized weather, time of day, and enemy attack patterns, allowing for a virtually infinite number of battle scenarios.
• A detailed Fletcher-class destroyer model with 5 locations meticulously recreated in state-of-the art 3D: the bridge, the combat information center, the sonar room, the gun director, and the lookouts’ station.
• Over 300 voice reports recorded by professional voice actors, navy school cadets and US Navy experts for unparalleled immersion and situational awareness.
• A total of 10 different battle stations covering the most essential duties of the anti-submarine attack team, each complete with its key instruments and gear to give you the edge over the enemy. 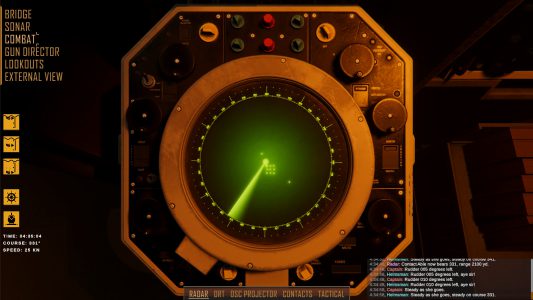 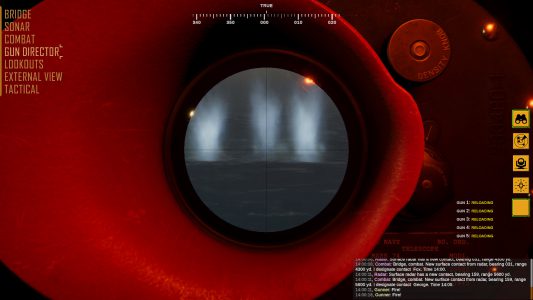