War on the Sea is a mix of simulator and real time strategy (RTS), in which we command ship’s squadrons. This is another work of the independent team Killerfish Games, which previously gained recognition among the fans of the genre thanks to Cold Waters and Atlantic Fleet.

How will you protect your transports as they deliver troops and supplies in the South Pacific? Will you deploy precious aircraft carriers to provide air cover? Do you screen the area with submarines? Or attempt to lure the enemy navy into a decisive surface engagement? 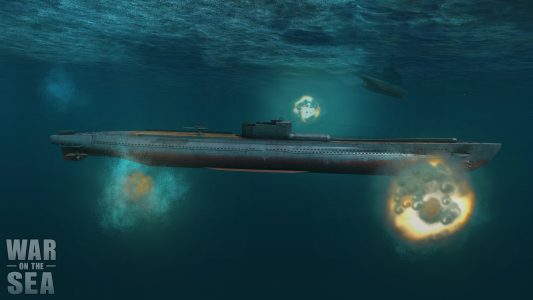 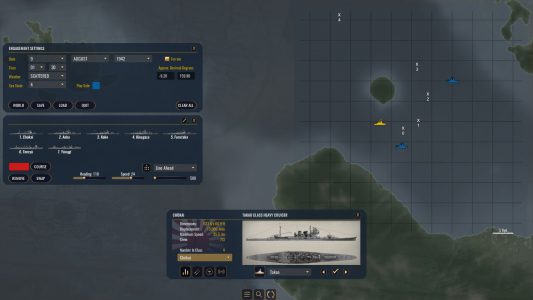