War Mongrels is an isometric real-time tactics game that takes place on the eastern front of World War II. Its story-driven campaign takes inspiration in the grim events that actually took place and the real stories that arose from them. Dive into the dark side of war on your own or in co-op.

– Join forces – Online co-operative multiplayer for two players.
– Historical lesson – Events, dates, locations, weapons, uniforms, in-game historical articles, and much more.
– Use force! – Have you been spotted? Draw your weapon and try to shoot your way out!
– Unique team – Each character has their own personality, background, and skills to use during the journey.
– Take or break – Interactive environment that opens up many tactical options.
– Replay value – Try different tactics in each mission, play alone, or with different friends.
– Dark world – War is hell, and War Mongrels doesn’t sugar coat anything.
– Infernal storyline – As grim as the bloody trenches where dead soldiers remain after battle.
– Just wow! – Audio-visual quality like you’ve never seen in an RTT game before. 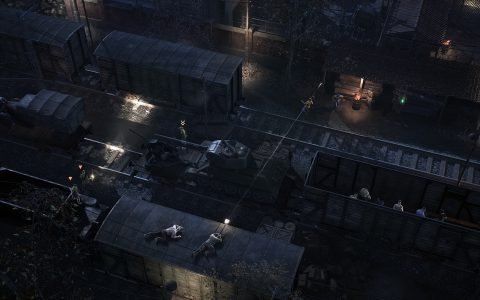 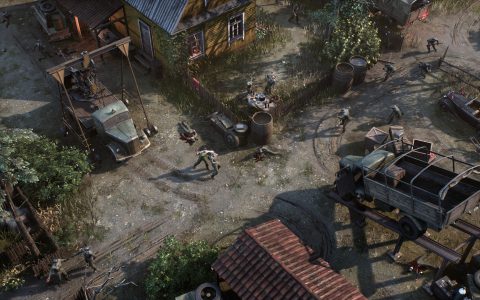