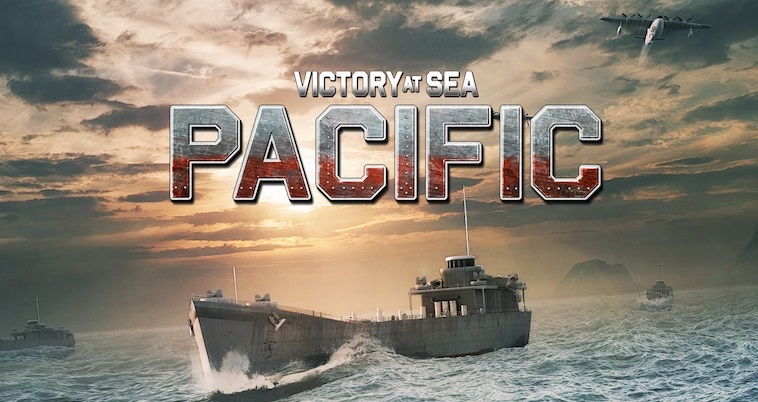 Victory At Sea Pacific is a new game about sea battles in the setting of the Second world war, where the player can control both the entire Pacific theater and individual ships and aircraft.

In Victory at Sea Pacific you can covertly scout enemy positions and organize large-scale attacks from the sea and air with the landing of a sea assault against selected targets.

In the fighting in the coastal zone involved a huge number of combat units from amphibious vehicles to various aircraft and heavy ships that conduct bombing and firing at enemy positions in an attempt to ensure the occupation of key points of the allied forces.

Also, Victory at Sea Pacific allows you to take command of aviation squadrons, which can both attack enemy fleets and conduct reconnaissance to detect the enemy, wherever he is. 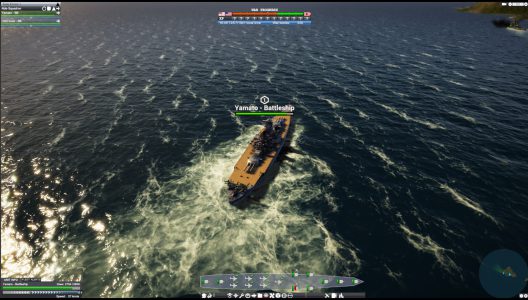 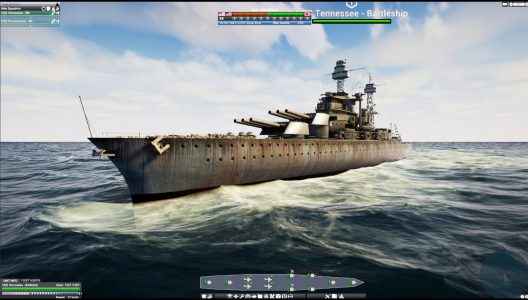 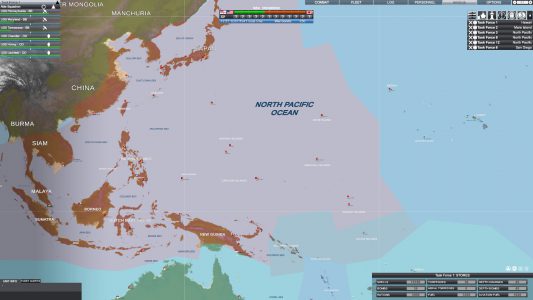