Two Point Campus is a business simulation game developed by Two Point Studios and published by Sega. It is a successor to Two Point Hospital (2018) and tasks the player to build and manage a university campus.

In Two Point Campus, the player must build and manage a university campus. The player must build various educational rooms such as classrooms, lecture halls and libraries, as well as organizing different cultural events and extra-curricular activities. The player also need to appoint staff, such as lecturers, teaching assistants and janitors. In addition to maintaining the operation of the campus, the player also need to take care of the well-being of the students. 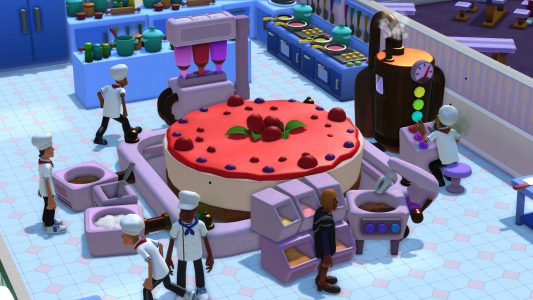 If a student enjoys their nightlife too much, they may not attend classes in the following day. The pupils fall into different archetypes, and their personalities are procedurally generated. Unlike Two Point Hospital, in which patients leave the hospital once they are cured, the students in Campus will stay for a much longer time. Each in-game year lasts for around 20 minutes. Graduation ceremonies would be held, and a new cohort of students would arrive. These students would interact with each other and develop relationships with other characters in the game. Each student also has their own specific needs, and they will either succeed, fail or drop out of school depending on how they were guided during their time in the campus. 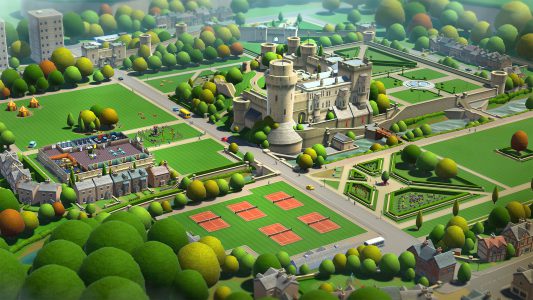