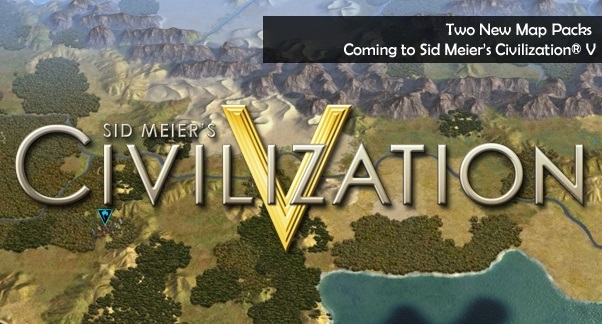 ✔ INVITING PRESENTATION: Jump right in and play at your own pace with an intuitive interface that eases new players into the game. Veterans will appreciate the depth, detail and control that are highlights of the series.

✔ BELIEVABLE WORLD: Ultra realistic graphics showcase lush landscapes for you to explore, battle over and claim as your own.

✔ COMMUNITY & MULTIPLAYER: Compete with players all over the world or locally in LAN matches, mod* the game in unprecedented ways, and install mods directly from an in-game community hub without ever leaving the game. 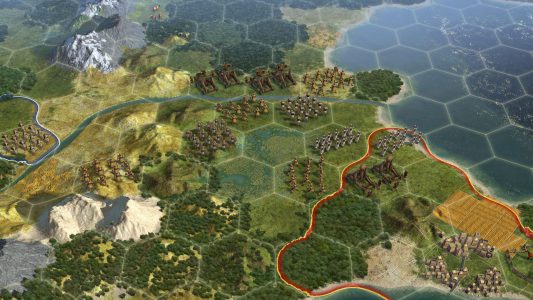 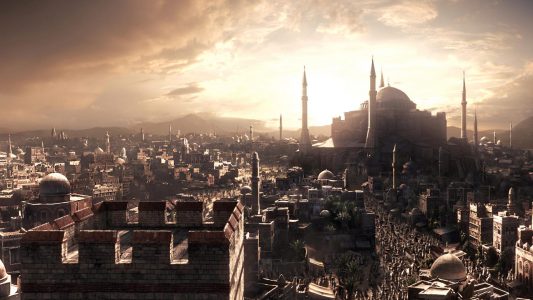 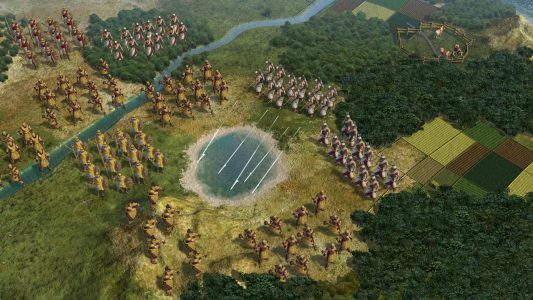