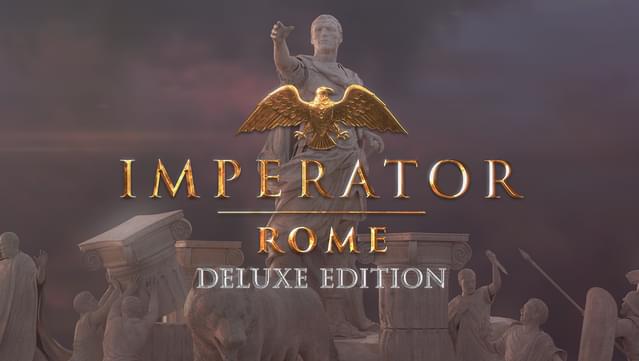 Imperator: Rome is the newest grand strategy title from Paradox Development Studio. Set in the tumultuous centuries from Alexander’s Successor Empires in the East to the foundation of the Roman Empire, Imperator: Rome invites you to relive the pageantry and challenges of empire building in the classical era. Manage your population, keep an eye out for treachery, and keep faith with your gods.

A living world of characters with varying skills and traits that will change over time. They will lead your nation, govern your provinces and command your armies and fleets. We also introduce our new, more human-like character art.

Citizens, freemen, tribesmen and slaves – each population with its own culture and religion. Whether they fill your armies, fill your coffers or fill your colonies, keep an eye on their happiness – your success depends on their satisfaction. 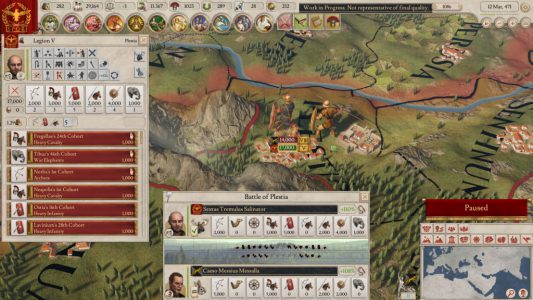 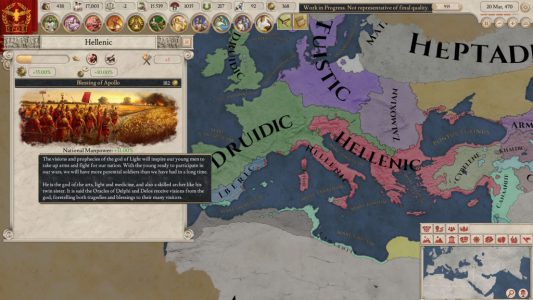