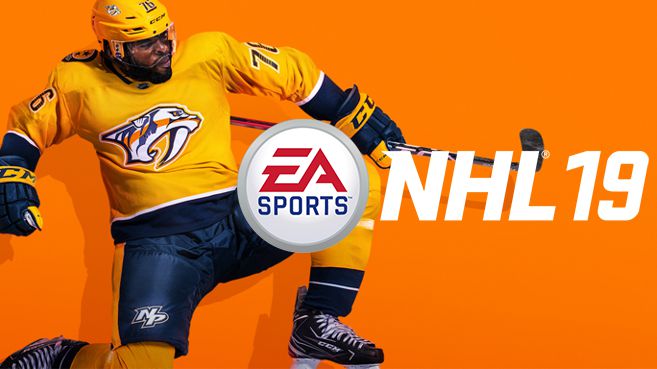 NHL 19 is a popular sports hockey simulation video game. Among the innovations in the game there are updated controls Creative Attack, allowing more competently perform movements and maneuvers in interaction with hockey players. Also present NHL Threes, arcade experience with fast gameplay and designed for co-op and multiplayer.

Like most new EA Sports games, NHL 19 will make use of the Real Player Motion technology. Several different skaters were motion captured, and EA Sports have overhauled the animations to make them fluider, and more realistic and authentic. Movement in the game will place a heavy emphasis on both, size and skill, and animations will flow into each other better than in previous games. In addition, NHL 19 is also making use of a new physics system that reworks the in-game collisions. Hit tracking has also supposedly been improved. 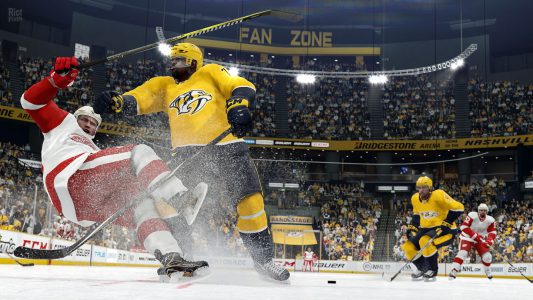 One of the biggest additions NHL 19 brings about is the World of CHEL, which is being described by EA Sports as an evolution of the EA Sports Hockey League (EASHL), as a hub mode of sorts that consolidates all position-locked multiplayer modes, the progression that is tied to them, as well as customization of custom created players. NHL ONEs is a major part of World of CHEL. In this new game mode, three players will play against each other 1v1v1 free for all with no rules, limitations, and stoppages, and the matches will be held on outdoor ponds in four different locations. 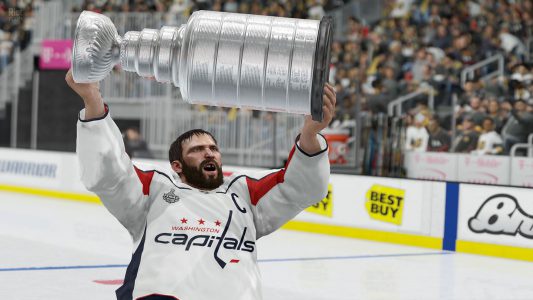