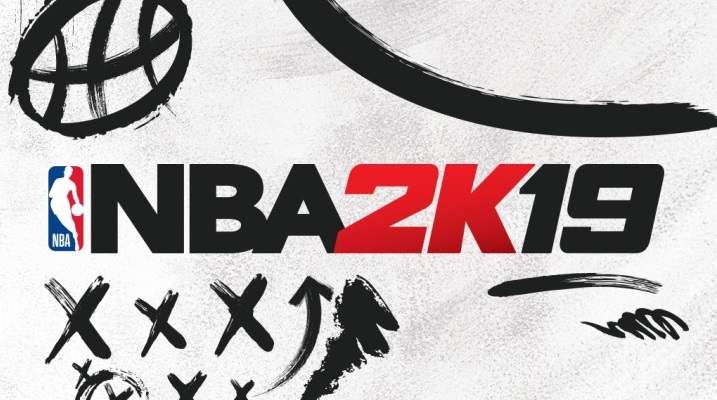 NBA 2K19 is the 20th addition in 2K Sports’ annual basketball simulation franchise. As such, the game will also launch with an Anniversary Edition, which will include additional content for players in the form of bonuses.

NBA 2K19 is bringing about a number of changes and improvement, some incremental and some more significant. Of all the changes it is bringing about, the most prominent seems to be the addition of far greater customization options being offered to players in the form of tuning sliders to adjust several aspects of the game to suit the level players want them to be at. This includes training players as well. In this particular area, players can now adjust via sliders a number of things that will have an impact on training, from how much value a team puts on a player’s playing style, to importance a player’s fame is to a team, to even something as general as how much a team values a player’s overall rating.

100 000 virtual currency
50,000 points for My TEAM mode
20 sets of myteam League (one per week)
10 sets of Heat Check for MyTEAM (one week after the start of the NBA season)
myteam sapphire cards with LeBron James and Yannis Adetokunbo
5 murals of my COURT with LeBron symbols
Making My COURT to the symbolism of LeBron
Royal collection: shoes (25 pairs!) and LeBron’s Nike clothing. 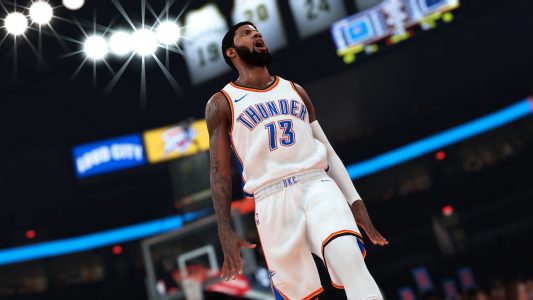 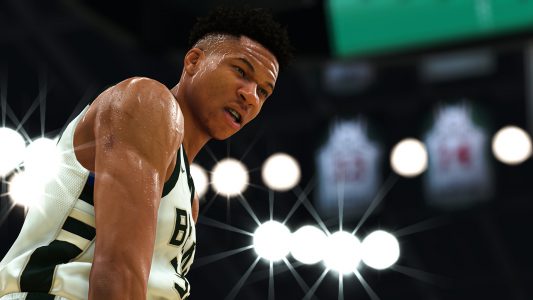