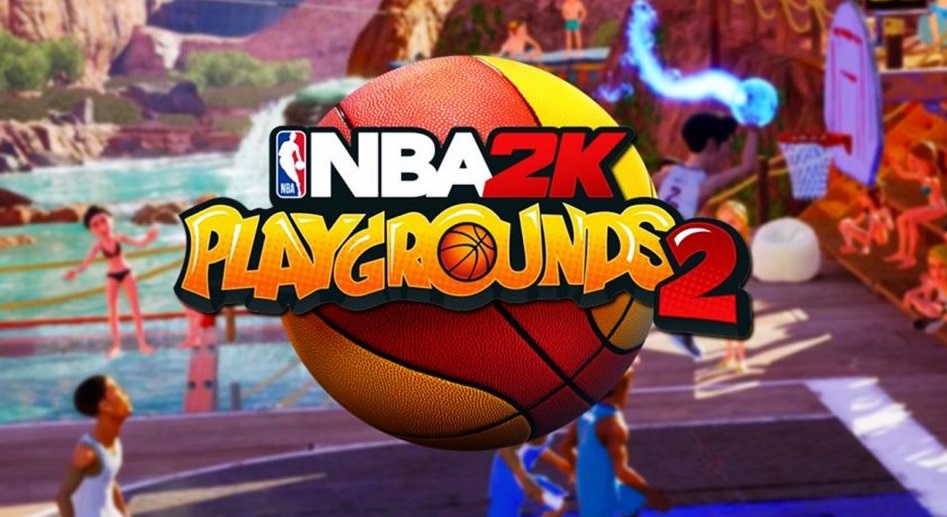 NBA 2K Playgrounds 2 is a sequel of the arcade basketball simulator from Saber Interactive. The new game includes new single and multiplayer modes, new basketball teams. There is also a seasonal mode, in which you have for a certain time to score points and win matches. You can see about 200 basketball stars, including those who have already completed their careers, and those who continue to play: Stephen Curry, Kevin Durant, James Harden, Shaquille O’neal), Earvin Johnson and others.

NBA 2K Playgrounds 2 brings street basketball to a new level thanks to the large composition of existing and former NBA players, improved mechanism of selection of opponents on dedicated servers, network matches for four players, competitions in three-point throws, new sites, custom matches and much more! Gather your team and go to the game without borders! 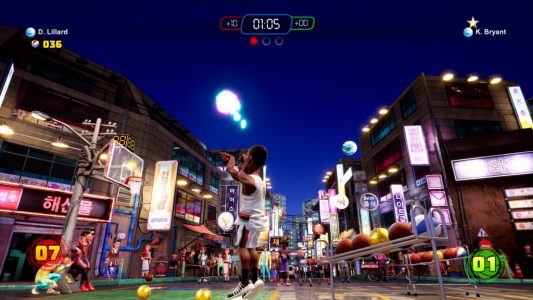 Play 2 vs 2 with your friends on the local network, in online matches for four players or compete with an opponent in the competition for three-point shots. 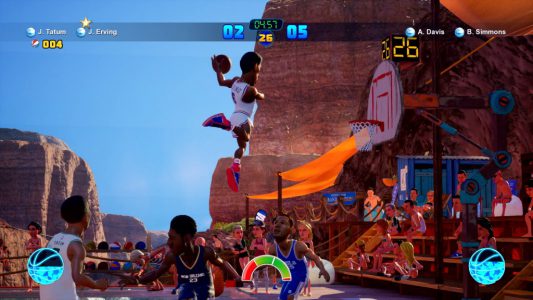 Collect over 400 NBA players, including the greatest basketball player of all time, like Michael Jordan, Kobe Bryant and Dr. Jay, as well as contemporary stars such as Karl-Anthony towns, Jason Tatum and Ben Simmons. New models of players and new animations of crown techniques. that 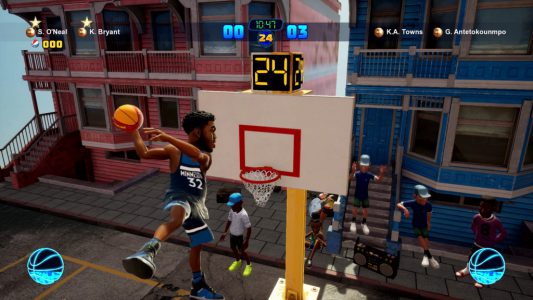