MLB The Show 21 is a baseball video game by San Diego Studio and published by Sony Interactive Entertainment. MLB The Show is based on Major League Baseball (MLB). The sixteenth entry of the MLB: The Show franchise, it is set to be released on April 2021. San Diego Padres shortstop Fernando Tatís Jr. is featured as the cover star, and at age 22 is the youngest player to do so.

Matt Vasgersian, Mark DeRosa and Dan Plesac return as play-by-play commentators, Heidi Watney as sideline reporter and Alex Miniak as public address commentator. The late baseball legend Jackie Robinson will be on the cover of the collector’s edition. $1 will be donated to Jackie Robinson Foundation for each copy of the edition sold in the United States.

New to the series is the ballpark creator feature, which gives players the ability to change ballpark dimensions, wall height, foul territory and other scenery options. This feature also allows players to share and download ballparks that other players have created online. It will be exclusive to the ninth generation versions of the game. 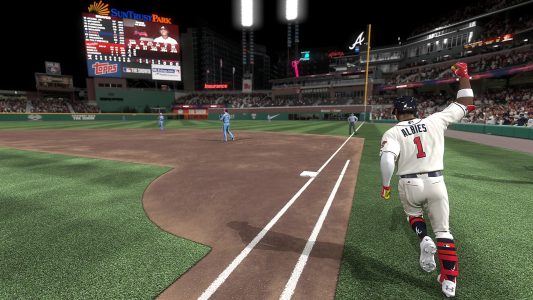 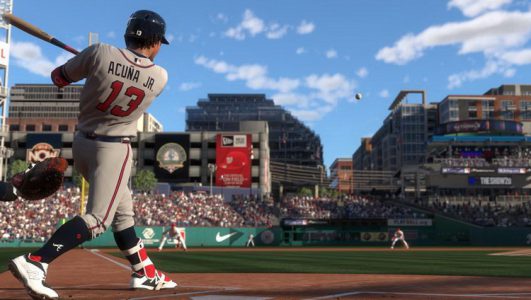