Football Manager 2017 is a football management simulator in which you have to become a Manager of the football team and lead it to success. In the game there are more than 2500 real football clubs and more than half a million real players and coaching staff. You will be able to determine the tactics of the match, hold conversations with the team, give instructions from the edge of the field and watch the game with the help of a magnificent three-dimensional engine.

✔ In incoming messages there was a tab “news feed”, an analogue of the social network. There are published messages with hashtags, in which virtual fans Express their opinion about the club and the players.
✔ Improved 3D engine, new match viewing angles. More than 1500 improvements make the environment more detailed, and the players ‘ movements smoother and more natural.
✔ Simulation of the so — called “Brexit” – the UK’s exit from the European Union. The creators of the game offered their version of the consequences of this political phenomenon in the world of football.
✔ Redesigned Fantasy Draft mode. This mode offers small multiplayer matches, making it easier for players who find it difficult to coordinate long matches.
✔ The improvement of the system of the reports of the agents and employees of the club doing administration in Football Manager 2017 easier.
✔ There are two new types of positions-chief scientist, listed in the medical staff, and chief analyst, working with scouts. 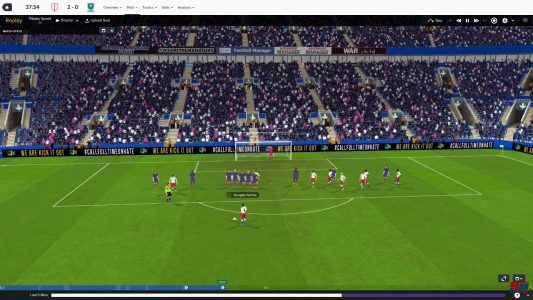 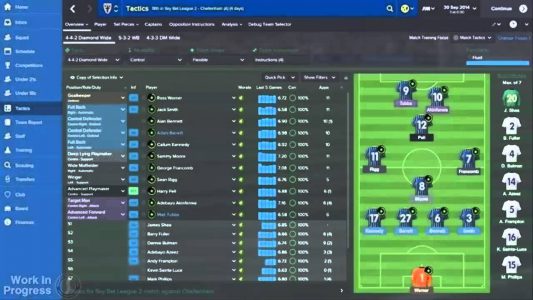 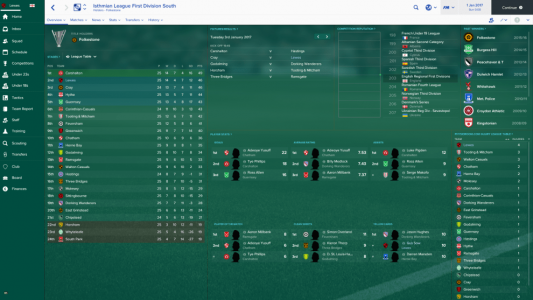 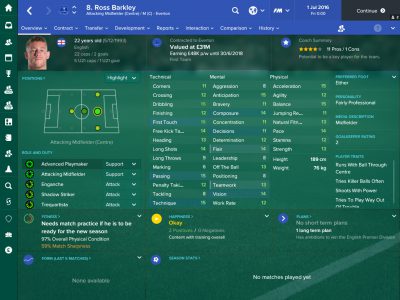