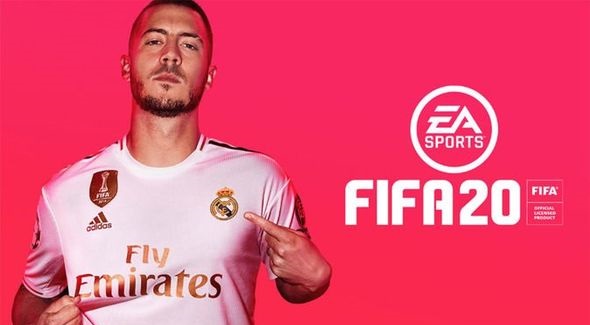 FIFA 20 is a football simulation video game published by Electronic Arts as part of the FIFA series. It is the 27th installment in the FIFA series. The game features VOLTA Football for the first time, a new mode that provides a variance on the traditional 11v11 gameplay and focuses on small-sided street and futsal games. The mode is believed to be focused on the former FIFA Street series.

Gameplay changes to FIFA 20 focus primarily on a new feature titled VOLTA Football. The mode, which translates to ‘return’ in Portuguese, focuses on street football rather than the traditional matches associated with the FIFA series. It will include several options to play in three versus three, four versus four and five versus five matches, as well as with professional futsal rules. The mode will incorporate the same engine, but places emphasis on skill and independent play rather than tactical or team play.

Additionally, players will have the option to customise their player by gender, clothing, shoes, hats and tattoos.Following the completion of the three-part series “The Journey” in FIFA 19, players can now have a similar storyline mode in VOLTA Football, which would be played with the player’s own character. 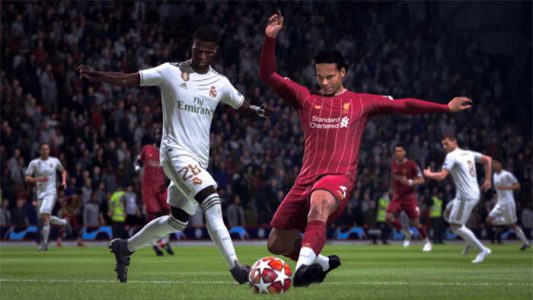 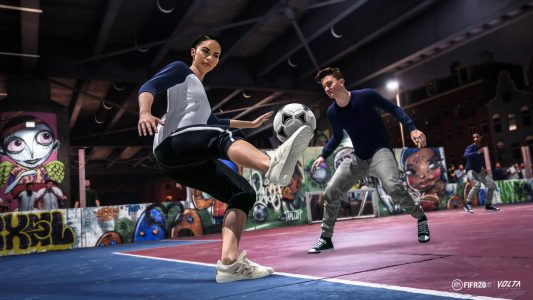