FIFA 19 is a popular football game from the canadian studio EA Sports. The main feature of this game is the fully licensed discipline of the UEFA Cup. The game includes all the current clubs, all players without exception, as well as all the stadiums and the world Cup.

✔ Become a champion in the stories of three different characters: Alex hunter, Danny Williams and Kim hunter. Each hero in its history will have to make a choice that will affect his football career. Together with you, they will conquer the UEFA Champions League and the international arena.

✔ Collect the dream team of thousands of players and compete in the most popular mode in FIFA. FUT 19 waiting for you-updating dynamic content UEFA Champions League, the new online matches in Division Rivals and much more.

✔ Take part in the UEFA Champions League, the most prestigious club tournament in the world. The legendary tournament is integrated into all FIFA 19 game modes and opens up new possibilities for the game. 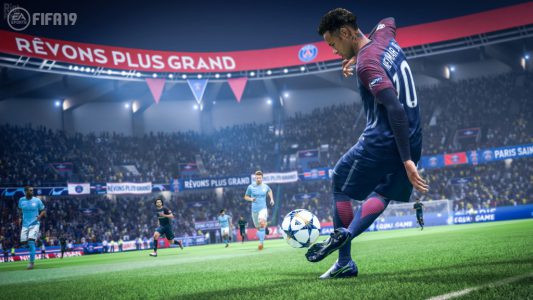 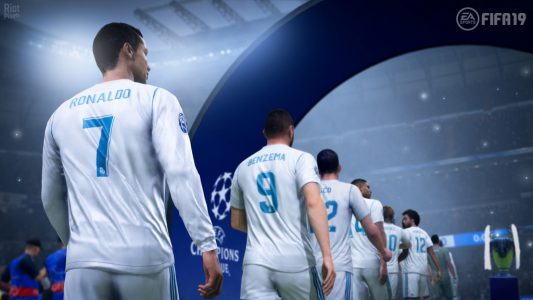 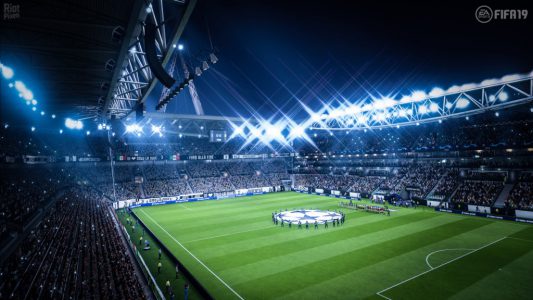