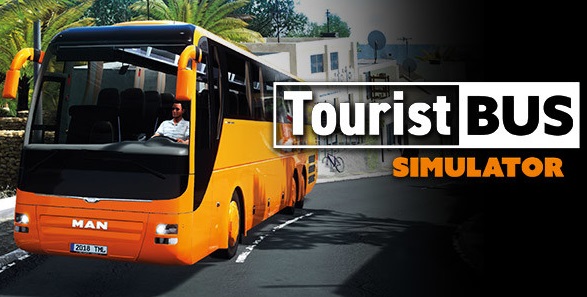 Tourist Bus Simulator is a new simulation game, where you can create your own bus empire on Fuerteventura island! Using the economic system of the new tourist bus simulator, you will be able to establish your own bus company on the popular resort island of Fuerteventura.

In Tourist Bus Simulator you should not just drive a bus, but also manage your autopark, including maintenance of transport and planning of work of employees. If you successfully cope with this, you will be able to constantly expand your autopark. This game accurately recreates the entire island, including a large number of highways and dirt roads, cities, villages and beaches. All areas are available. Due to the scale of 1: 5 even long bus tours will take quite a comfortable time. 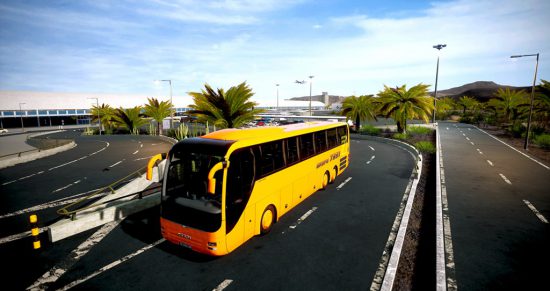 – 20 accurately reproduced cities and beaches
– Many highways, roads, landmarks and the three harbours
– Scheduled routes: transportation of passengers around the island
– Shuttle flights: transportation of tourists from the airport to hotels and back
– Excursions for hotels with interesting individual tours for tourists
– Large selection of bus options for each task
– Management of a large fleet, including maintenance
– Personnel management and hiring of drivers, guides and mechanics
– Vehicle service, fueling, repair and maintenance services in-house or third party workshop
etc… 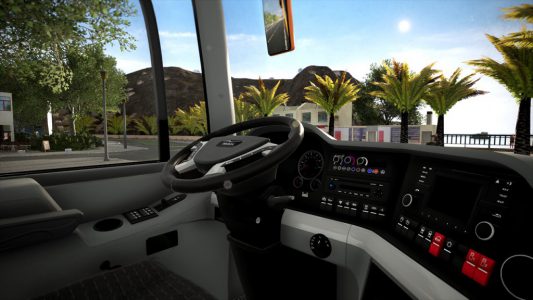 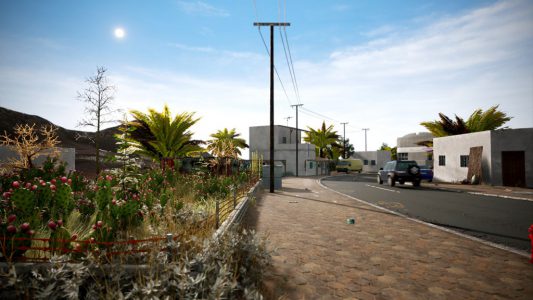