✔ The game includes hundreds of existing airports in the world, hundreds of existing civil aviation aircraft of different types, from small single gliders without an engine, ending with the giants of the “Boeing 747″.
✔ It has a beautiful world that” lives ” by itself, small towns, big cities, skyscrapers, villages, forests, jungles. In your hands the whole planet, and, completely identical to the real, it is possible to move indefinitely across the planet in the most different corners of the earth.
✔ Wonderful relief, mountains, canyons, waterfalls, etc. 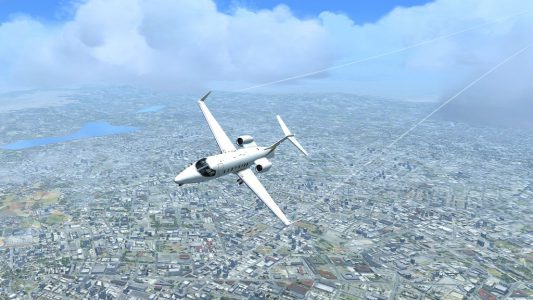 ✔ The simulator has a very different weather, from the clear sky to storm conditions. Also in the game you can choose the mode “Real world weather”, in which the weather is updated from the ✔ Internet every 15 minutes in accordance with the actual weather in the world.
✔ Time of day, in the afternoon you can see the sun’s rays, a lot of glare, and at night the most beautiful constellations in the sky, moonlight, the radiance of the city. Time goes with the same speed as in life, the change of day to night and Vice versa is identical to the real. 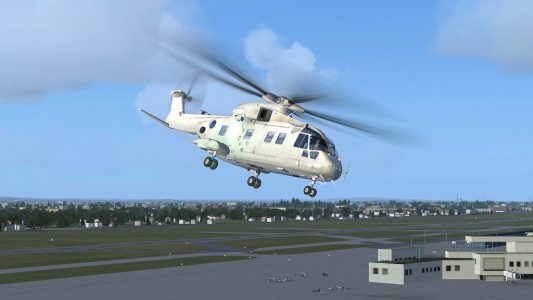 ✔ Cities drive the vehicle in the air flying various air transport (airline and private), swim in the sea for yachts and ships, in the fields, walking animals etc.
✔ Excellent detailing of the aircraft and instrument panel.
✔ Includes realistic control system, autopilot, navigation system, Garmin G1000, ATC and more. On the Internet, you can find planes (most often they are paid) in which up to 80% of the instrument and technical control of the aircraft is available, which may take some time to start, adjust and lift the aircraft into the air. 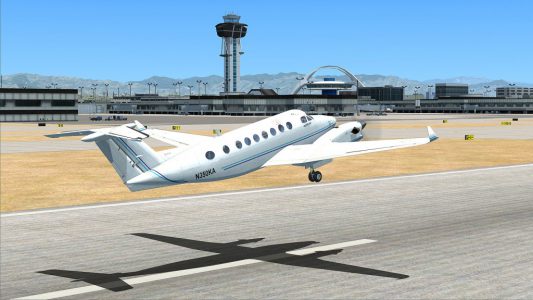