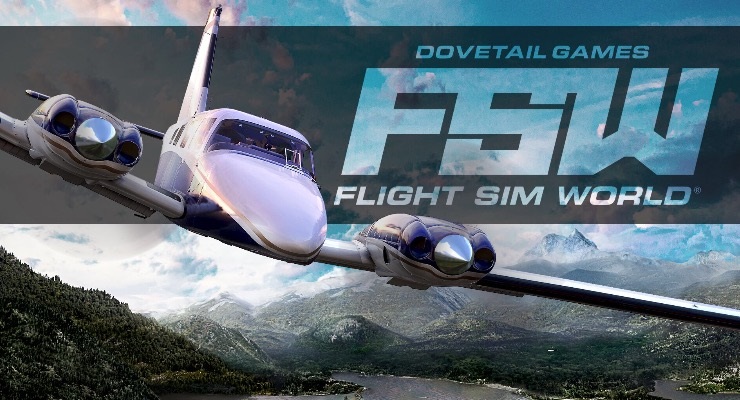 Flight Sim World is a beautiful and realistic flight simulator. The game has stunning graphics with lots of detailed details and a lot of realistic models. Each switch and sensor in the cockpit can be used, and the animations look like in real life.

Flight Sim World is the continuation of the Flight Simulator series made famous by Microsoft. Developer and publisher, Dovetail Games obtained the rights to the series in 2014. The transition from Steam Early Access to full releases was made possible due to the small team’s dedication to the game, and feedback during the early access phase. Flight Sim World is by and large completed, but there’s work to be done still. As it stands, Flight Sim World is a bit light on aircraft, but provides scenarios and situations that no other flight sim is able to deliver. 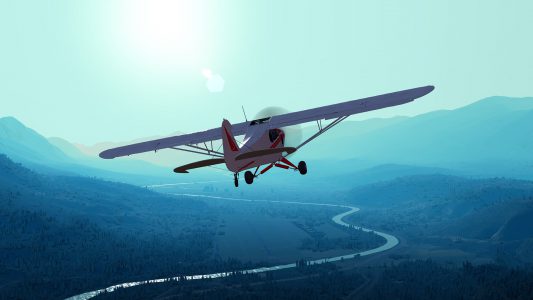 Dovetail Games has done right by Microsoft, and Flight Sim World has some rough edges, but nothing that can’t be smoothed out in the near future. Where Flight Sim World lacks in aircraft, it makes up for with its Free Flight and Mission modes. The scenarios and situations deliver tense, and enthralling experiences. They even make the mundane like being a tourist flight be exciting. Dovetail Games gets so much right that its otherwise problematic or concerning elements can be ignored. This flight sim is the real deal and for all to enjoy. 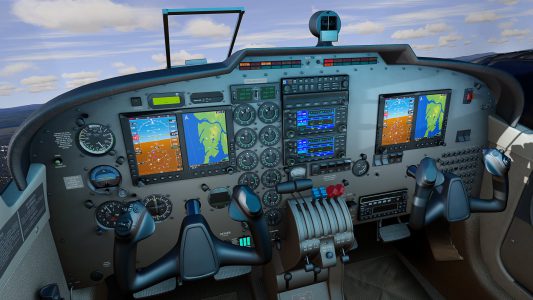 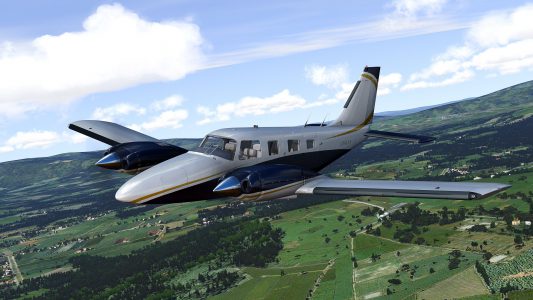