Bus World is a game about passenger transportations in various conditions, starting from standard days of a bus driver and ending with rescuing people who suffered from disasters.

This game features the unique possibility to take a look at Pripyat, Chernobyl and the surroundings of the infamous Nuclear Power Plant just before the disaster and to dive into the atmosphere of Soviet communism. We have tried to make the Chernobyl Zone look as realistic as possible by using maps, photos and videos, so that houses, key locations and roads are in the same place as in reality. You are going to work as a standard bus driver before the explosion. Your goal is to deliver staff to the Power Plant, get tourists to their destination points, and so on. Also, you’ll have to deal with difficulties such as breakdowns.

Everything changes when disaster strikes. You’ll see the destroyed 4th power unit, Red Forest and other famous places of Exclusion Zone. Help the clean-up personnel address the impact of the catastrophe, take part in the evacuation and do your best not to get a large dose of radiation. 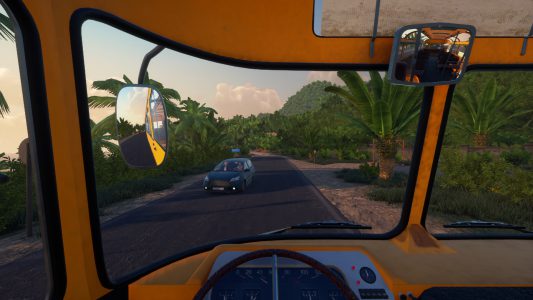 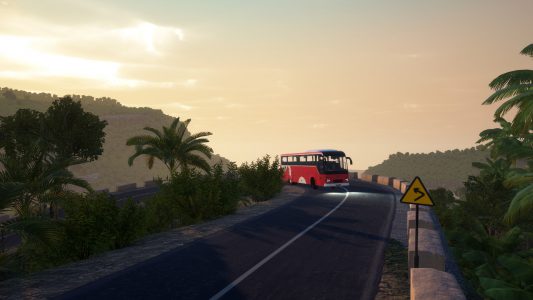