Barotrauma is a 2D multiplayer resource management game currently in development by Undertow Games and FakeFish Games. Barotrauma’s time period takes place several hundred years in the future, during an era where humanity is technologically advanced enough to achieve manned interplanetary space travel. The setting of the game is on Europa, one of Jupiter’s moons, which has become colonized during the space age.

Overcome crisis and the unrelenting pressure of a frozen ocean. In the not too distant future, where habitable places have become scarce, humanity has arrived on Jupiter’s moon. Europa with its frozen surface is a hostile environment, and life can only be found in the dark ocean beneath the ice – and the small pockets of human habitation are not the only form of life to be found there.

– Play as a submarine captain, engineer, mechanic, medic or security officer. Help your teammates survive, or make sure no one does.
– Operate the many onboard systems of your submarine, from nuclear reactors to sonar, guns, engines and more.
– Create tools, drugs and weapons with the comprehensive crafting system.
– Navigate dangerous environments and flee or fight the creatures that you encounter.
– Explore alien ruins and wrecked submarines to discover rare and powerful artifacts and resources. 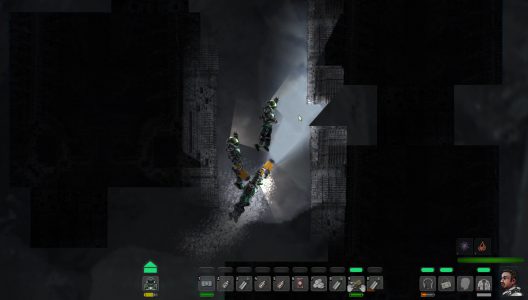 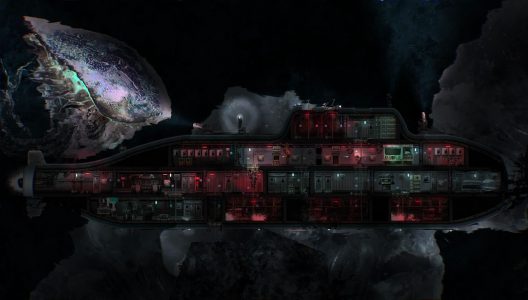