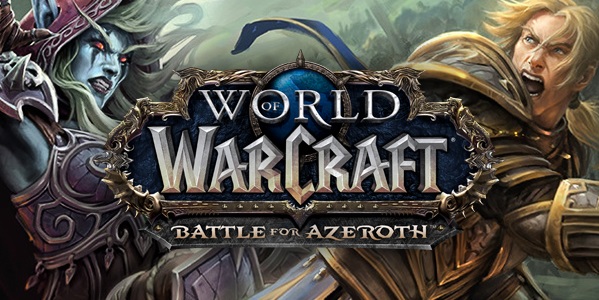 Download World of Warcraft: Battle for Azeroth for Mac OS:

World of Warcraft: Battle for Azeroth is an another DLC for popular multiplayer role-playing game World of Warcraft. DLC is devoted to a full-scale war between the Alliance and the Horde. Battle for Azeroth raises the maximum level characters up to 120, puts the zone of Kul Tiras and Zandalar, and introduces the allied races of species already existing playable races to join the Horde or the Alliance.

More info about this game:

The character level limit will rise to level 120. The new addition will be removed the division of servers in PvP and PvE modes: now the player can choose his own style of play regardless of the server. PvP mode can be enabled or disabled only in capitals. It was announced that the expansion of customization options for existing races. For example, players will now be able to choose a direct posture for the Orc race.

Added new spell animations for warlocks (animations for other spellcasters have already been changed in Legion) and some melee classes. The next changes of class specializations are planned, but many basic mechanics will move to Battle for Azeroth from Legion. The developers will continue to work on creating a unique style of combat for each specialization. The technology of scaling (scaling locations to the current level of the character), first used in Legion, will be saved in the Battle for Azeroth for the locations of Kul-Tiras and Zandalar. Scaling has also been applied in areas of previous additions to the pumping of low-level characters. 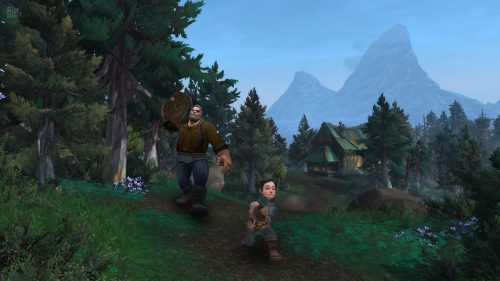 Two new game modes will be added to Battle for Azeroth — expeditions to the Islands and military fronts. In the mode of expeditions, players will visit and explore the many lost Islands of the Great sea in search of treasures. On the Islands players will get azerit necessary for improvement of the artifact Heart of Azeroth. The expeditions are designed for fast passing and have four difficulty modes, including PvP-mode. In this mode, a new artificial intelligence of non-player characters will be introduced. The behavior of such NPC will be unpredictable and more close to the behavior of the players. They will have unique characters and varied tactics that take into account the weaknesses of the player in the battle. 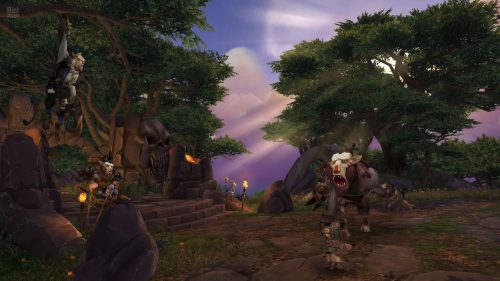 Front-line battle mode is one of the key features of Battle for Azeroth. This mode is A pve-battle between factions, in which a group of 20 players will capture the enemy base. The prototype of the fronts is Warcraft III and other strategies of the Warcraft series. As in RTS, players will build a base and hire soldiers for the battle, and the computer opponent will do exactly the same. Unlike strategies, players will personally participate in the battle, and not watch it from a bird’s eye view. 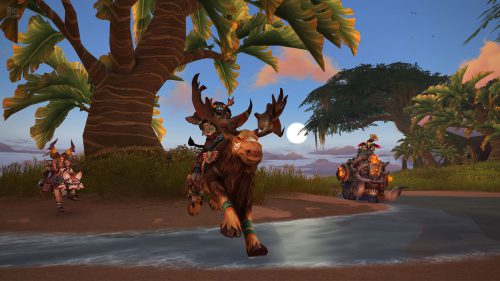 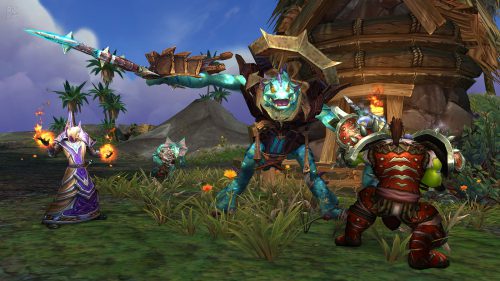