The Witcher 3: Wild Hunt is a role-playing game of the new generation with a deep plot, which takes place in an open world. Huge and stunningly beautiful game universe will force the player to make difficult decisions, each of which will have its consequences. You play as Geralt of Rivia, a professional killer of monsters, searching for the child, which is mentioned in the ancient prophecy. You will find a world of rich trading cities, Islands inhabited by fearless thugs, dangerous mountain passes and dark caves.

Witchers from early childhood trained to fight and subjected to mutations to give superhuman skills, strength and speed of reaction. These monster killers had to fight back the monsters that filled their world.

✔ Destroy enemies with perfect efficiency playing as a professional monster killer. At your disposal mutagenic elixirs, combat magic and an Arsenal of various types of deadly weapons, the characteristics of which can be improved.
✔ Hunt a variety of exotic monsters from savage beasts prowling the mountain passes to cunning supernatural predators lurking in the dark alleys of crowded cities.
✔ Use the money earned to upgrade your weapons and order armor, or drop everything at the races, in fist fights, playing cards and having fun.
✔ Travel the fantastic open world, explore abandoned ruins, caves and shipwrecks, trade with merchants and Redwood blacksmiths in cities, hunt on plains, in mountains and at sea. 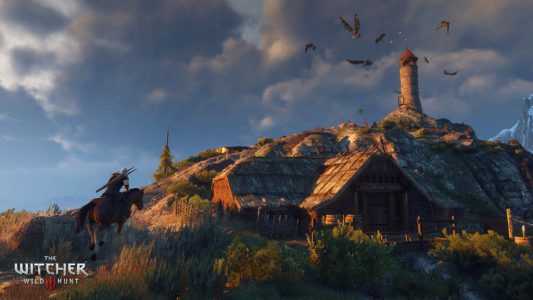 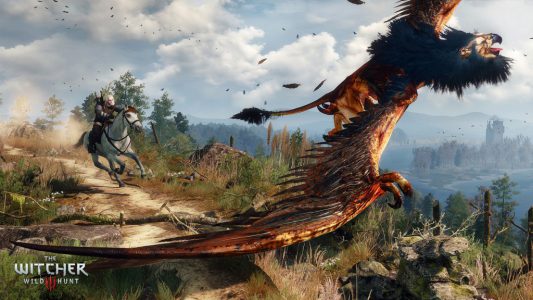