Lost Eidolons is a turn-based tactical RPG with a gripping cinematic narrative, set in a waning empire riven by civil war. Take on the role of a charming mercenary captain, Eden, and lead his band of allies through epic encounters on a classic turn-based battlefield.

• Strategically station your soldiers in every battle to take advantage of their class and magic skills. Master the battlefield and seize victory in challenging grid-based combat scenarios.

• Lay siege to towering castles, overtake cunning bosses with unique abilities and take on hulking monsters that will force you to change up your tactics, or become their next meal.

• Leading a rebellion isn’t just about winning battles. You’ll also have to build your camp, convince people to join, get to know their stories, and help them navigate the highs and lows of revolution. 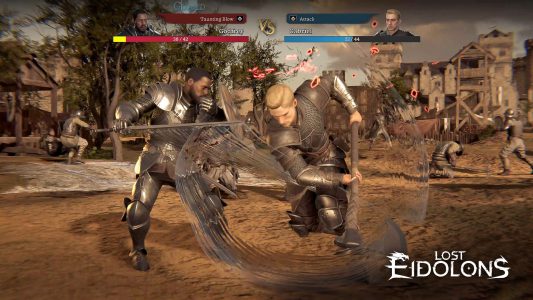 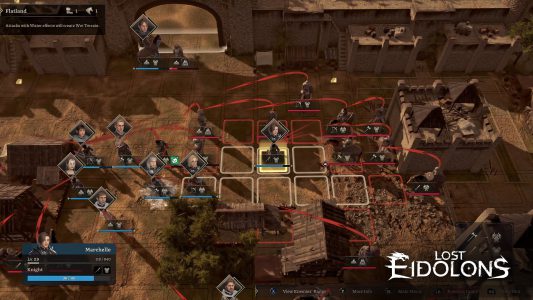