King’s Bounty II is the long-awaited sequel to the legendary King’s Bounty video games franchise, one of the most iconic representatives of the turn-based RPG genre. Expanding on this legacy with an entirely new epic story, fractions, enemies, and new features to forge an open and breaking fantasy world Antara.

– Play as one of three main heroes, rescuing and building your personal army in a journey of leadership, survival, and sacrifice. Every decision you make has profound and lasting consequences.
– The world of Antara is wide open and ripe for exploration. Unearth hidden places and dangerous enemies — Antara is a vast home to a thousand wonders and secrets for players to discover.
– Each army squad has its own set of skills and visual appearance. Build armies of different creatures who will fight with you throughout the majority of your adventure.
– The environment and landscape matter in King’s Bounty II. Players will encounter diverse terrain types, directly impacting battlefield tactics. Every battle is unique in its own way. 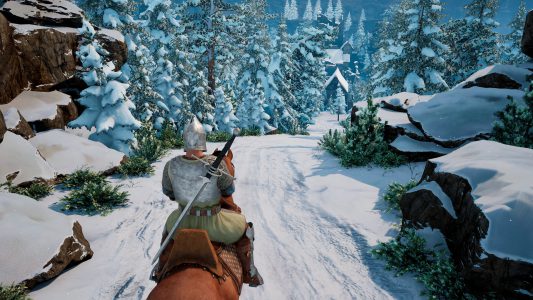 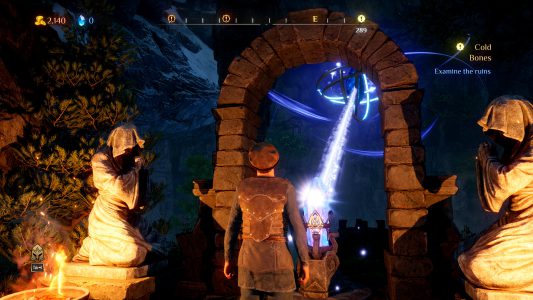