Despot’s Game is rogue-like tactics with turbo-charged battles. Build a team and sacrifice the heck out of them to rush through enemies… and other players!

A group of people wake up in a strange post-apocalyptic labyrinth — naked, with no memories and with a bunch of weapons. Is this a joke, a crazy experiment, or… a game? You’ll find out soon enough, just try not to die first!

Your puny squad is capable of much more. Choose your loot and transform the squishy humans into wizards, cultists, ninjas and dozens of other heroes, including the mythical stale pretzel throwers. With perks and class combos, there are thousands of ways to build your army. The man-eating cabbage will appreciate the variety in its diet! 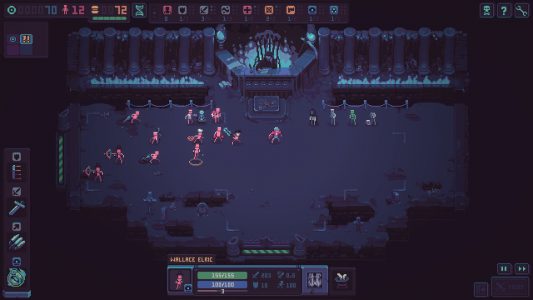 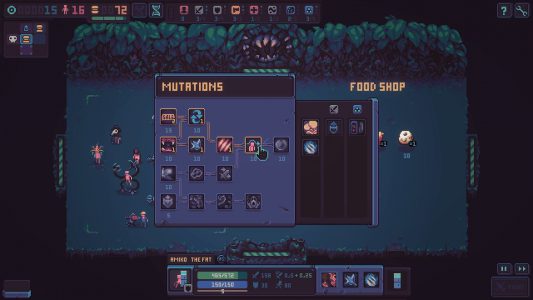