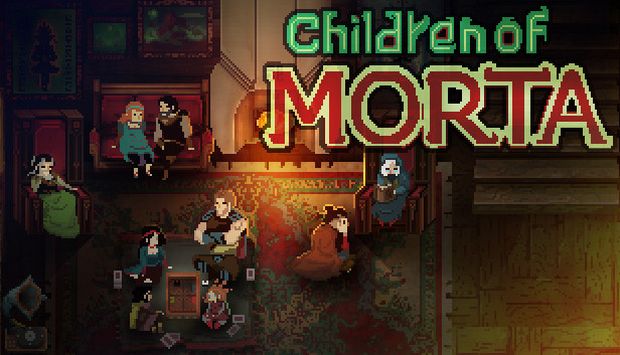 Children of Morta is a story-driven action RPG game about an extraordinary family of heroes. Lead the Bergons, with all their flaws and virtues, against the forthcoming Corruption. Will you be able to sacrifice everything to save the ones you care for?

Children of Morta sets its story in a distant land but copes with themes closer to our daily lives that one would expect. It is a story of simple emotions we all know so well and value more than sometimes we dare to admit: love and hope, longing and uncertainty, ultimately loss and sacrifice we are willing to make to save the ones we care the most for.

Embark on the adventure of an extraordinary family of heroes. With the Corruption spreading through the land, guardians of the Mountain Morta have to stand up against the ancient evil. But… it’s not a story about saving the universe. It’s a story about a valiant family standing together while the world around them is being devoured by darkness. 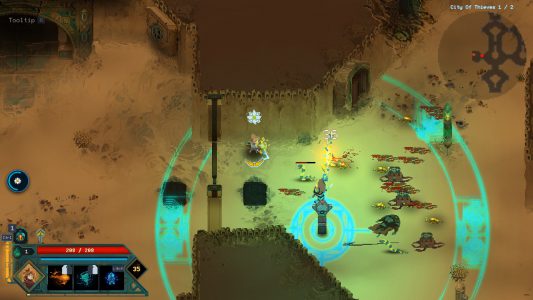 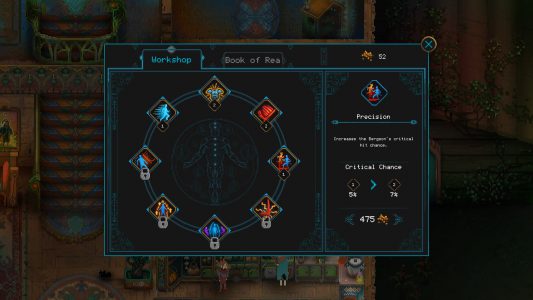