ATOM RPG is a post-apocalyptic indie game inspired by classic crpgs: Fallout, Wasteland, System Shock, Deus Ex, Baldur’s Gate.
In 1986, the USSR and the Western bloc were virtually destroyed during the exchange of nuclear strikes. You are one of the survivors of the Apocalypse. Your task is to explore the cruel and mysterious world of the Soviet Wasteland.

* Ability to create a unique character with their strengths and weaknesses;
* Balanced role-playing system inspired by GURPS: each set of statistics promises a unique way of passing the game, individual dialogues and special ways of completing tasks!
* Dozens of skills – from hacking to gambling!
* Exciting gameplay in a variety of locations: get acquainted with the life of other survivors in the rebuilt from the ashes of the old world settlement, visit the fields and forests, flooded with dangerous mutants, challenge the pre-war secrets of the underground bunker… or just go fishing by the picturesque pond.
* Tactical turn-based battles;
* Random encounters with dangerous and amazing inhabitants of the Soviet Wastelands!
• Dozens of elaborate dialogues and unique NPС;
* Many tasks with alternative possibilities of passing. Come on through the game as you want, and not as required by the developers!
* Fully non-linear plot! 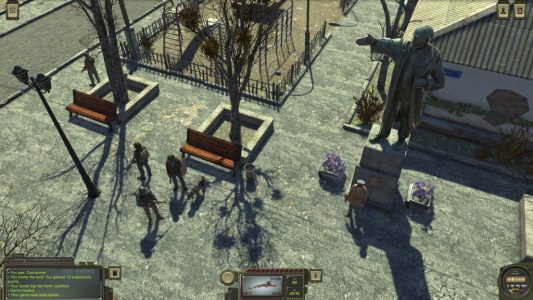 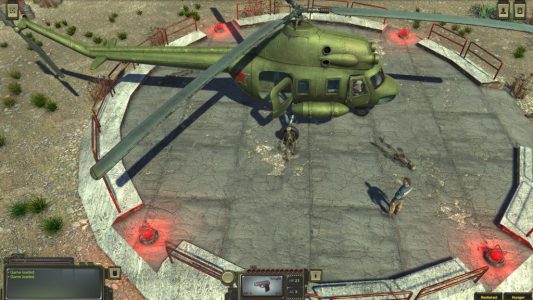