ATLAS is a massively multiplayer first-and-third-person fantasy pirate adventure. ATLAS will host up to 40,000 players exploring the same Globe simultaneously, with an unprecedented scale of cooperation and conflict! Stake your claim in this endless open world as you conquer territory, construct ships, search for buried treasure, assemble forts, plunder settlements and hire crew to join your powerful growing armada.

Physically sail in real-time across the vast oceans with the proprietary server network technology. Explorers will voyage to over 700 unique landmasses across 45,000 square kilometers, with thousands of Discovery Zones, and ten distinct world regions each having their own unique resources, creatures, secrets, and environment hazards! There is a separate PvE ATLAS for players who don’t wish to play any PVP. 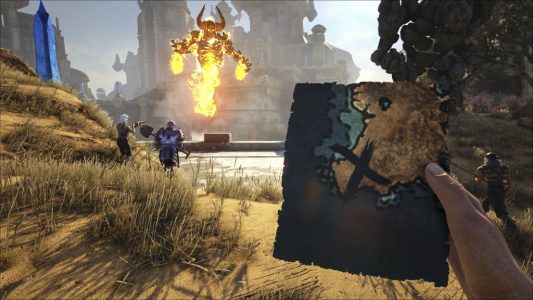 The stated scale of Atlas is impressive. According to the authors, on one server at the same time can be forty thousand players. At their disposal — seven hundred Islands with different buildings, flora and fauna. The world is divided into ten regions, access to which opens with the development of the character.

Atlas is implemented in the control of the character on land and water, naval battles, sieges of the FORTS of the island. Pirates are taking over the land, organizing their Empire. There was a place in the game such fantastic elements as the battle with monsters. The latest trailer demonstrated the ability to tame animals, showed the diversity of life in the cities, the search for treasures in the company of friends and other elements of the gameplay. 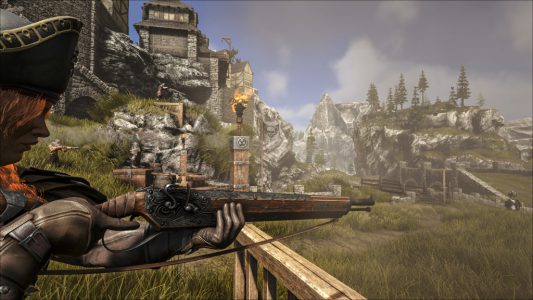