F1 2018 is the official video game of the FIA FORMULA ONE WORLD CHAMPIONSHIP 2018. The new game has twenty-one track, twenty riders and ten teams, a modified Career mode, a simplified system of car development and much more.

F1 2018 will feature substantial revisions to its career mode compared to previous systems. F1 2017 introduced a detailed progression system that allowed the player to focus on developing the engine, chassis and aerodynamics of their car. This will be simplified in F1 2018 as Codemasters’ research demonstrated that players were losing interest in the game before completing the car’s development cycle.

Build your reputation both on and off the track: media interviews are added to key events in your career. Will you show yourself a restrained athlete or a lover of loud statements? Will you develop your team or instruct the agent to deal with rivals? In this game, your fate and career are only in your hands.

✔ Even more classic F1 cars than before.
✔ the most realistic F1 car simulator in history.
✔ Incredible graphics and new tracks of the 2018 season: Paul Ricard and Hockenheim circuit. 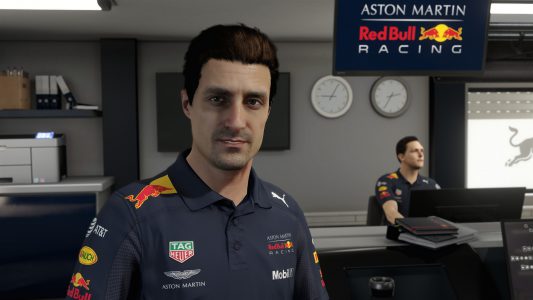 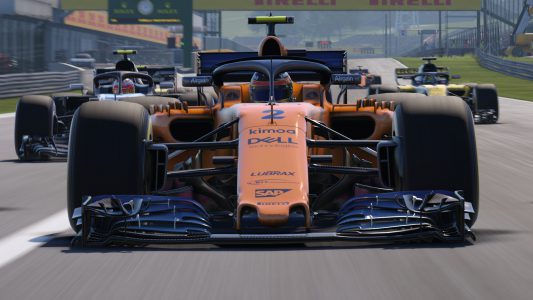 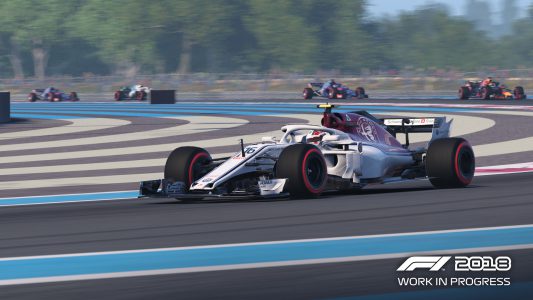 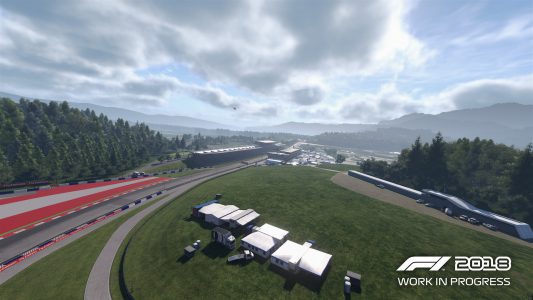