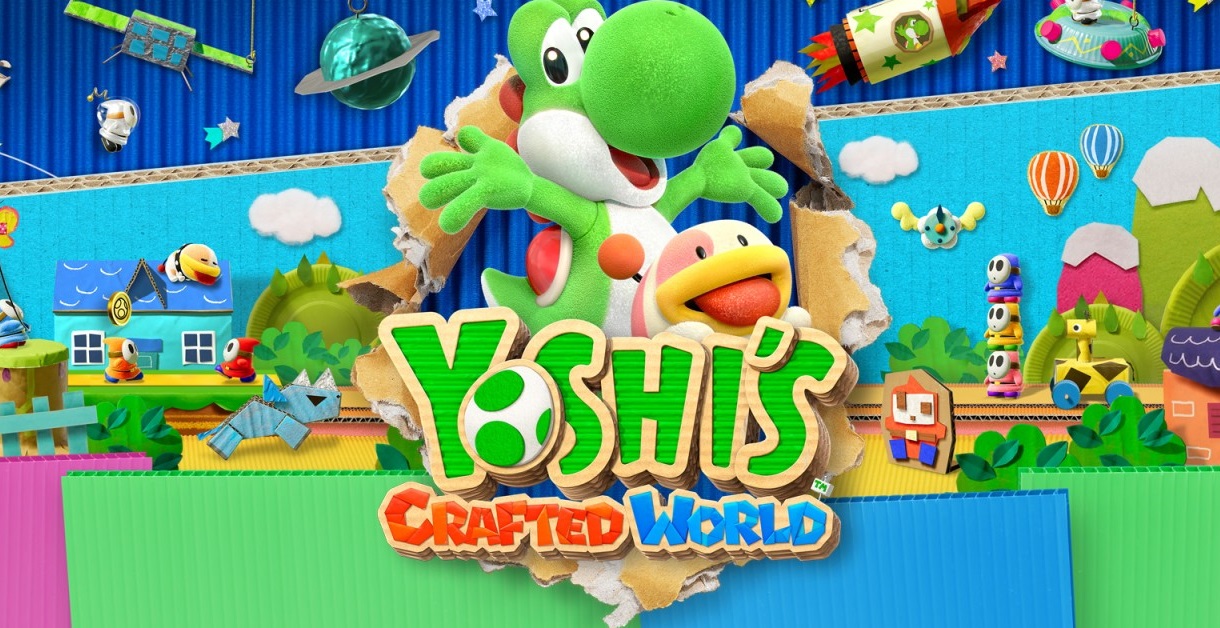 Yoshi’s Crafted World is a side-scrolling platformer where 3D characters are moved on a 2.5D plane. The player is also able to move and interact in a 3rd dimension, with travel forwards and backwards enabled in sections of levels, and the ability to throw eggs at scenery and other elements of the foreground and background.

The story begins with the Yoshis, who live peacefully on Yoshi’s Island. At the topmost peak of the island sits a gem-set artifact known as the Sundream Stone, which possesses the power to “make anyone’s wildest dreams come true”. One day, when Kamek and Baby Bowser attempt to steal the stone, its gems are sent flying across the world, leaving Yoshi and his friends to recover them.

For most of the game, the stone rests in a dark forest guarded by the Yoshis not exploring. When the Yoshis reattach a Dream Gem, the colors on the actual stone that is the color of the Dream Gem are restored. During the final level, the Yoshis find the last Dream Gem, only for Kamek and Baby Bowser to steal it and the Stone with the other four gems. Baby Bowser then uses the stone to create a robot named The Great King Bowser, the penultimate boss. After its defeat Kamek uses the stone to grow Baby Bowser giant, which leads into the final boss fight against Mega Baby Bowser. Afterwards, the Yoshis reattach the gems (which were detached again after the defeat of Mega Baby Bowser) and restore the Sundream Stone, which, with the Yoshis’ dreams, creates an airship that is used to fly all of them back to Yoshi’s Island. 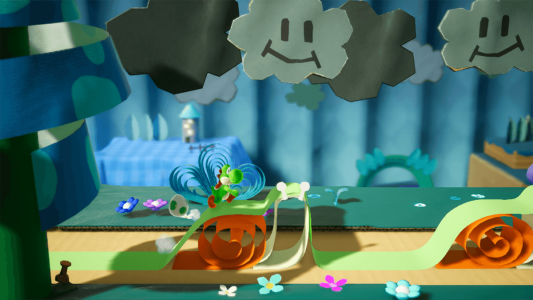 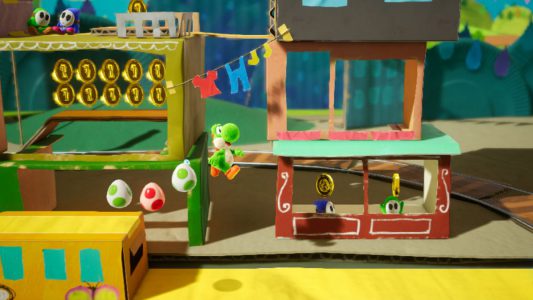