The sequel adds various assets and tools, including assets and a course theme based on Super Mario 3D World. This theme is especially different from the four others, with many features and gameplay mechanics unique to it. It also introduces local and online multiplayer modes including co-op making, where up to 2 players can create stages together at the same time; as well as allowing up to 4 players to complete online courses, cooperatively or competitively. Just like before, players are encouraged to share their created levels with other users, who now have the option to “Boo” levels they dislike. 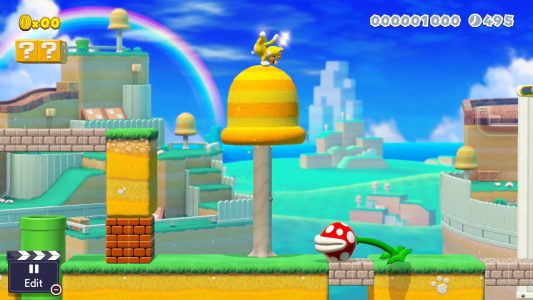 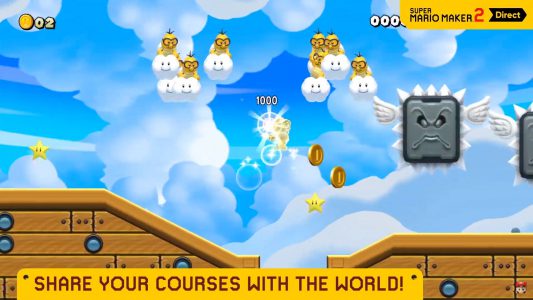