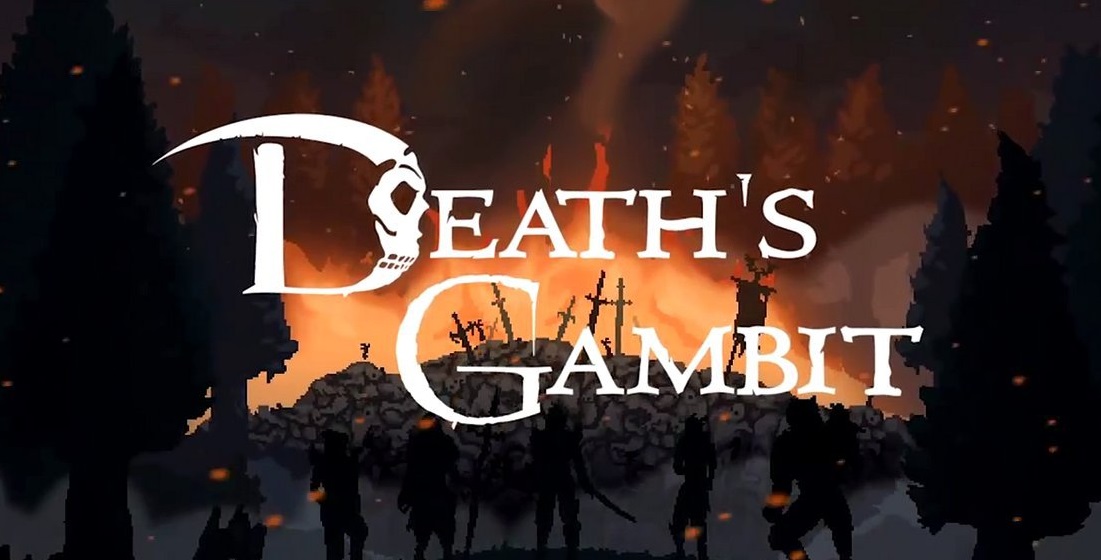 Death’s Gambit is an arcade action platformer with elements of role-playing games. You have to take on the role of the agent of death, whose purpose is to save the world from the “Immortals”. The game has non-linear gameplay and several different ways to pass. As a weapon, you can use swords and braids, and defend with a shield.

The Game takes place in Leydia, a region of an alien medieval planet. At the start of the Game, The Protagonist dies and makes a deal with Death that, if he roams about the world and kills off immortals, he himself will become immortal. 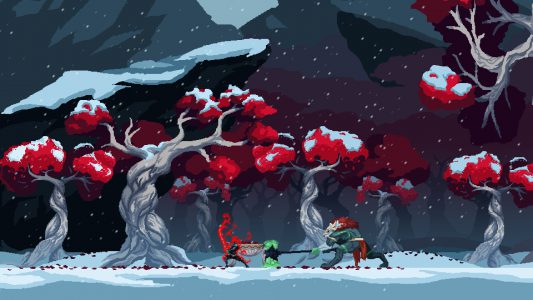 Players explore a non-linear world filled with secrets and horror. Players are confronted with hostile environments and fighting off against bloodthirsty enemies and immortals, some creatures even reach to the skies. As enemies are defeated, players obtain Hope, the currency of the Game, in which they can use it to buy stronger and more useful weapons. The Game is planned to have a notorious difficulty that will test the Players skills and dedication to this Game, as they will die alot. 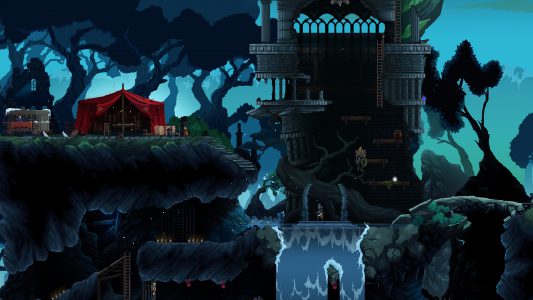 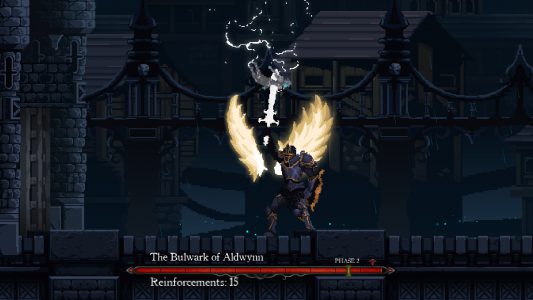 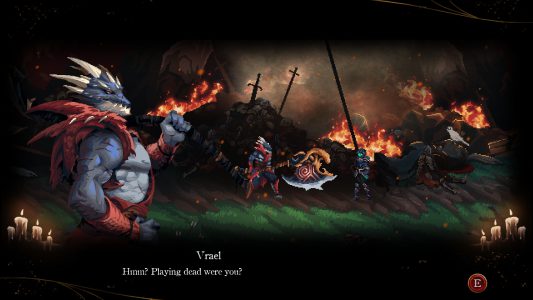