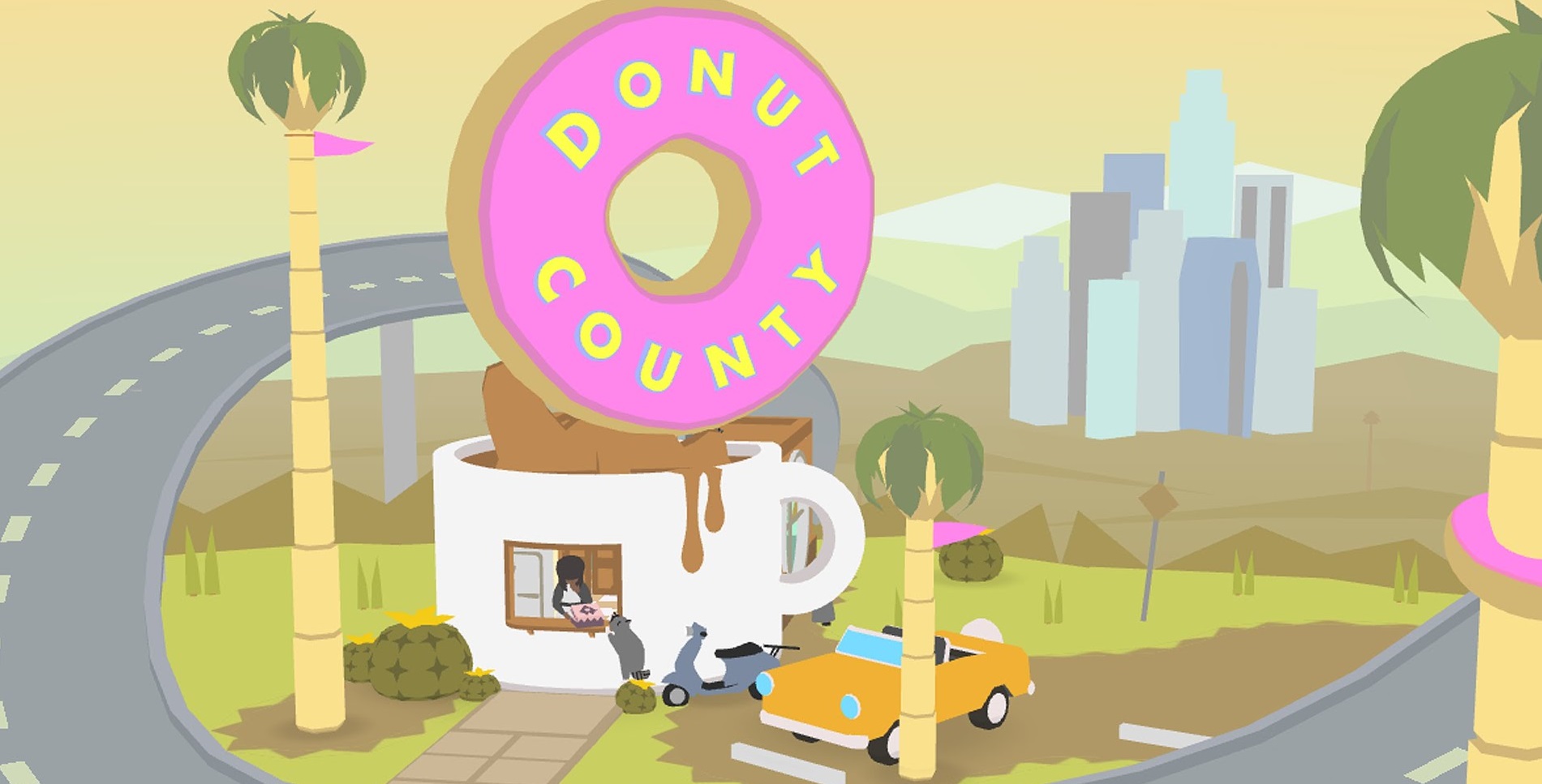 Donut County is a story-driven puzzle game with realistic physics where the player controls a gradually expanding hole in the ground. Communicate with cute characters, steal junk and drop it into a deep hole.

Raccoons have captured Donut County with remotely controlled garbage-stealing holes. You play as a raccoon BK, which for stupid prizes draws in the hole of his friends and their buildings.

Falling into one of his own holes, BK meets there his best friend to the World and other residents of Donut County. They’re all stuck at a depth of 999 feet underground … and they require answers!

• EXPLORE every character’s home, each with their own unique environment.
• MOVE the hole to swallow up their stuff, growing bigger each time.
• COMBINE objects inside for crazy effects: cook soup, breed bunnies, launch fireworks, and more.
• CATAPULT things back out of the hole. You can use it to solve puzzles…or just destroy stuff.
• DEVOUR everything. The hole won’t stop until the whole county is all gone. 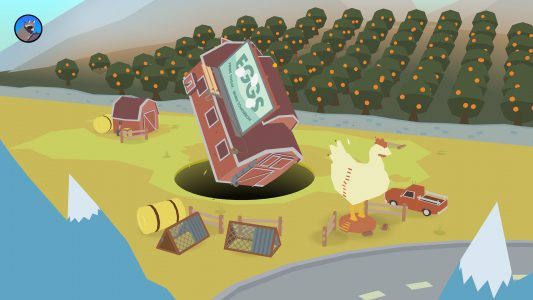 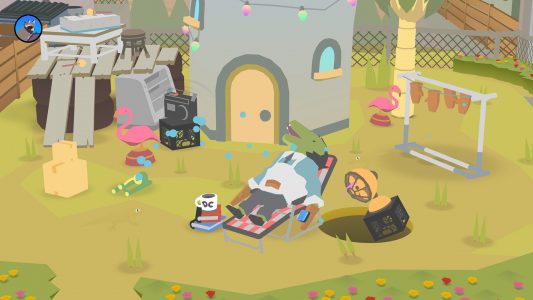 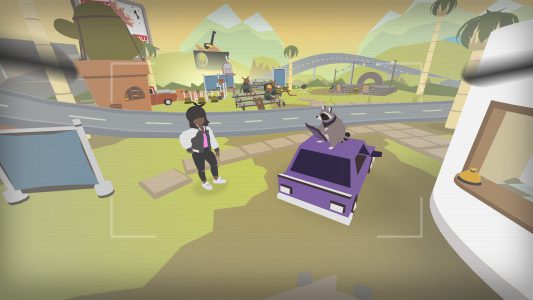