Life Is Strange is an episodic adventure game, that takes place in the fictional town of Arcadia Bay in Oregon, USA. The plot tells the story of a student named Max Caulfield, who returned after a five-year absence in her hometown. Together with her friend Chloe, they will try to find out the truth behind the mysterious disappearance of Rachel Amber.

Life Is Strange is a third-person game in the genre of interactive cinema, divided into five episodes. The game world is presented by linear locations with a set of characters and objects optional for interaction. The main character comments on almost every such interaction. Dialogues, like other games of this genre, have several answers. But a key feature of the game is the player’s ability to turn back time for a short period of time, which allows you to either choose the right option or open a new one. Also in the game there are elements of the quest: small puzzles, tied to the use of paranormal ability to reach a certain place or get an object. 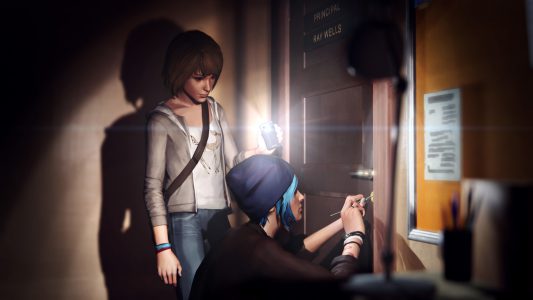 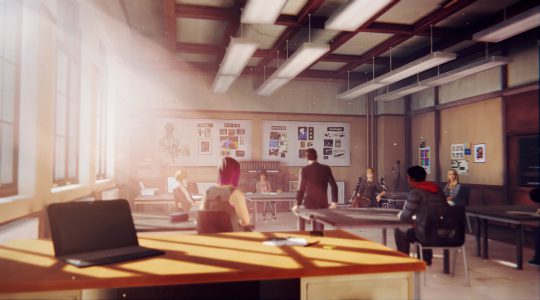 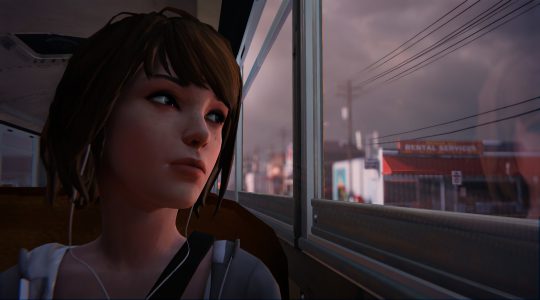