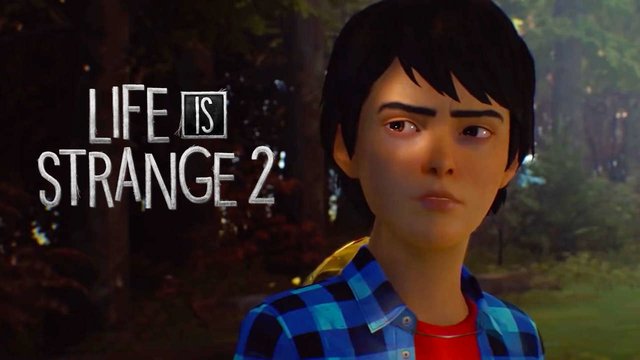 Life is Strange 2 is the second season of an episodic third person adventure. The game’s plot tells the story of Sean and his younger brother named Daniel. Their father was killed, and the brothers are kicked out of the house. For some strange reason, they decide to go to Mexico. Not by car, not by bike, they’re just walking…

The award-winning Life is Strange from the Studio DONTNOD Entertainment finally get a sequel.

Brothers Sean and Daniel Diaz, 16 and 9, are forced to leave home in Seattle after the tragedy there. They fear persecution by the police and flee to Mexico, along the way dealing with his suddenly superhuman.

Away from home, overcoming the hardships and tribulations, Sean feels the burden of responsibility for the fate of his brother — because of his decisions depends on their future. 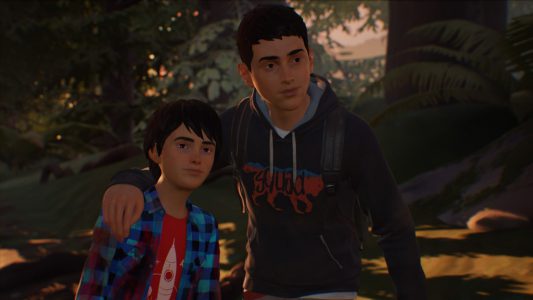 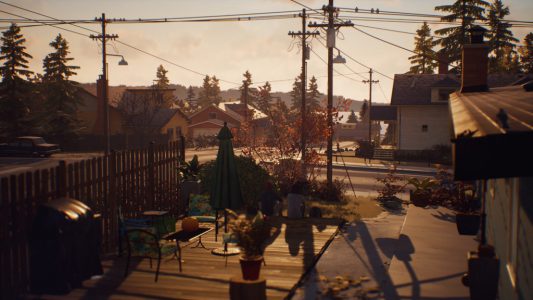 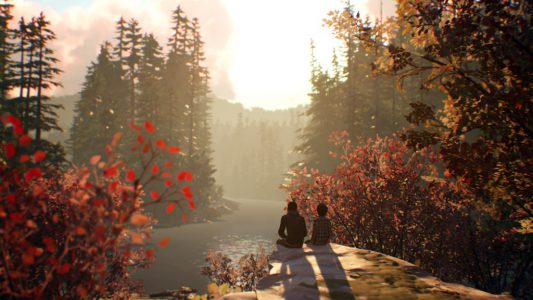