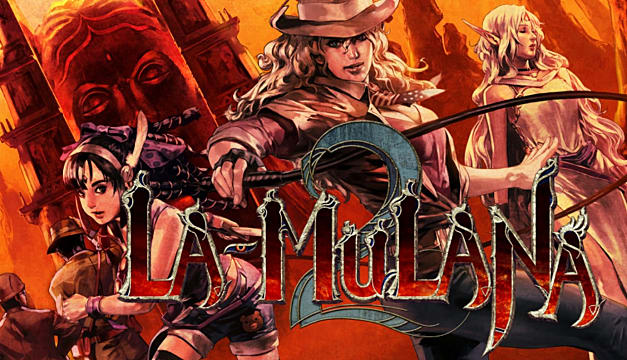 La-Mulana 2 is a new arcade platformer with many puzzles. This time the main character is the girl-archaeologist Loomis Kosugi, who goes to the ruins of Eglon to reveal their secrets and find the terrible monsters. You will be able to explore huge dungeons and solve various puzzles.

La-Mulana was known as a “Metroidvania”-style game (a 2D action platformer with an emphasis on non-linear exploration). That said, the real core of the game is in deciphering the riddles scattered throughout the game, and solving the puzzles that exist as part of the ruins.

As with its predecessor, La-Mulana 2 will not feature a tutorial or a long-winded sidekick. As a seasoned explorer, it’s up to you to discover the secrets hidden within the ruins and find the truth on your own. 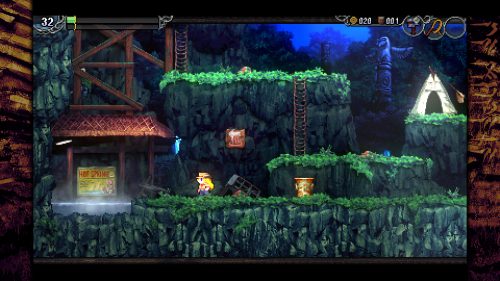 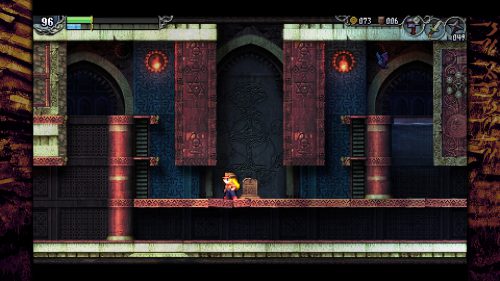 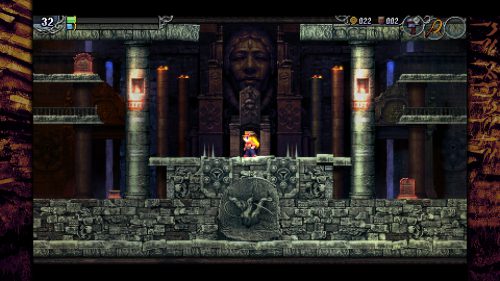