1428: Shadows over Silesia is a dark action adventure game with fantasy elements, set in real medieval Europe. With true historical events in the background, you can mainly expect challenging puzzles and difficult battles, but also stealth scenes and important decisions. You will come across possessed devil worshipers, sexual demons, and beasts from hell, as well as creatures well-known from European mythology.

Europe is in the middle of religious upheaval and many preachers predict that the end of the world is near. The year is 1428 and the Hussites have just set out on their Silesian campaign. These heretics appear to be the biggest threat in the kingless country. But true evil of a completely different kind is lurking nearby and it does not intend to engage in religious disputes.

You will experience everything from the point of view of the two main characters. Hynek, a grumpy Hussite hetman who doesn’t hesitate to swear or mess around with anything, and Lothar, a Hospitaller knight, a man of good education and manners who stands alongside his brethren in the front line of the Silesian defense. Each has their own motivations and views of the world around them, and different equipment and abilities. Their fates will soon become intertwined. Will they face one another, weapon in hand, or forge a fragile alliance to stand shoulder to shoulder against a far worse enemy? 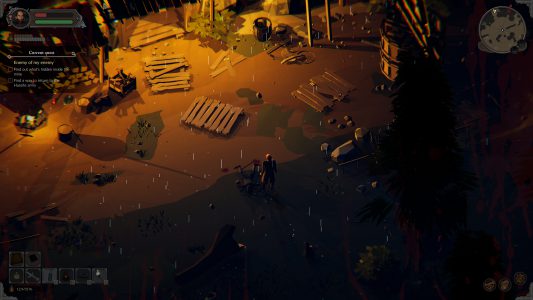 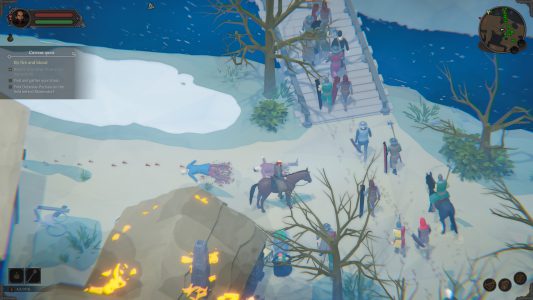 Cats and the Other Lives

The Dark Pictures Anthology: The Devil in Me