Thymesia is a gruelling action-RPG with fast-paced combat and an intricate plague weapon system. In a kingdom where death spreads, play as a mysterious character known by the code name “Corvus”. Prey upon your enemies, wield the power of disease and find the truth in your own memories.

• Harness the plague: Seize plague weapons from gruesome bosses and formidable enemies, wielding them as deadly weapons. Giving enemies a taste of their own medicine will be the only way to • survive the horrors that lurk in the shadows of the once thriving kingdom
• Embrace the Raven: Shift into your raven form during battle, throw feathers like daggers to interrupt your enemies’ attacks, and perform executions with the swiftness of a raptor.
• Fight your way: Upgrade and modify Corvus’ basic movements and plague weapons, build your very own playstyle, and prepare for the challenges that await in your own unique way.
• Unforgiving enemies: Corrupted by the plague, and mutated into monsters, enemies are twisted and incredibly hostile, challenging your ability at every turn. 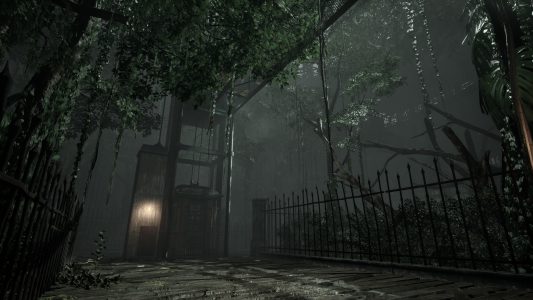 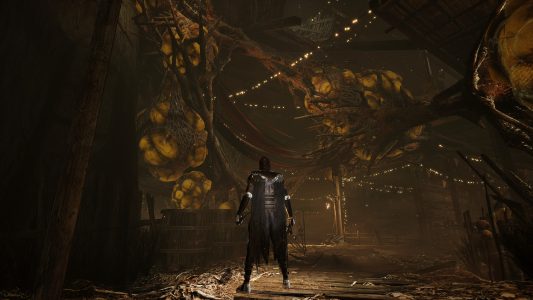