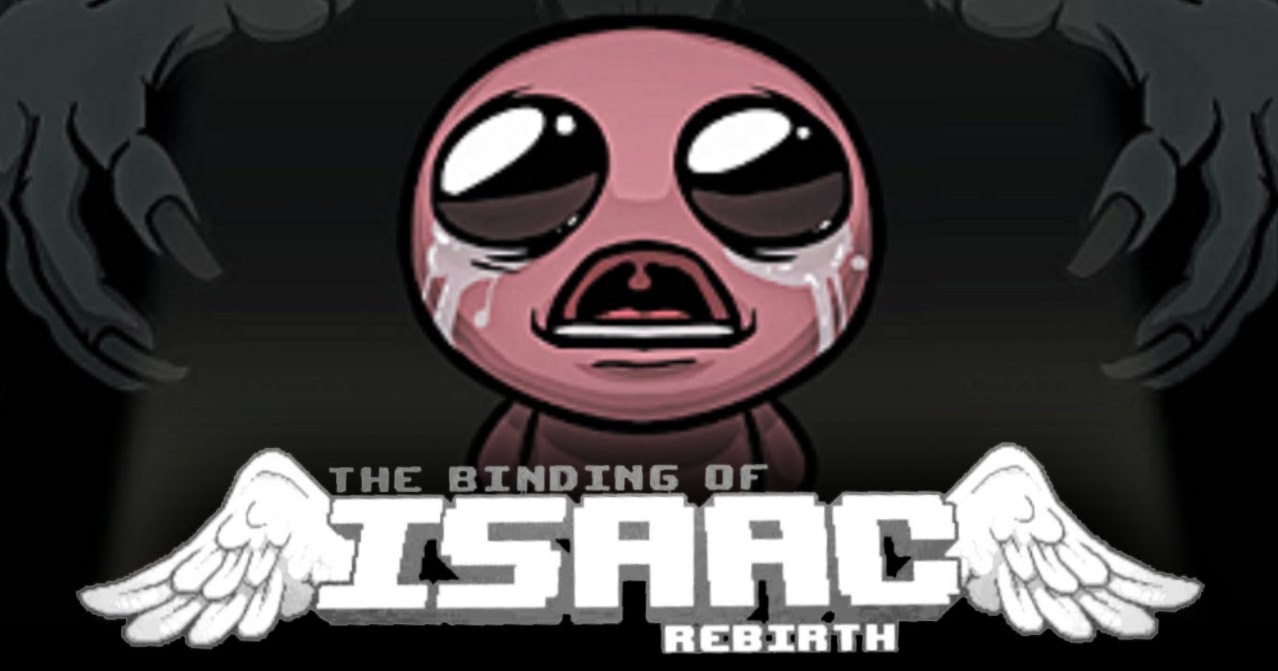 Download The Binding of Isaac: Rebirth for Mac OS:

The Binding of Isaac: Rebirth is a top-down indie role-playing game. You have to play as Isaac, a boy hiding in the basement from his mother. God ordered her to sacrifice the boy. To escape, you will need to go through many procedurally-generated levels, destroying enemies with your tears. But remember that each death sends you to the beginning of the level.

The Binding of Isaac Rebirth is the ultimate of remakes with an all-new highly efficient game engine (expect 60fps on most PCs), all-new hand-drawn pixel style artwork, highly polished visual effects, all-new soundtrack and audio by the the sexy Ridiculon duo Matthias Bossi + Jon Evans. Oh yeah, and hundreds upon hundreds of designs, redesigns and re-tuned enhancements by series creator, Edmund McMillen. Did we mention the poop? 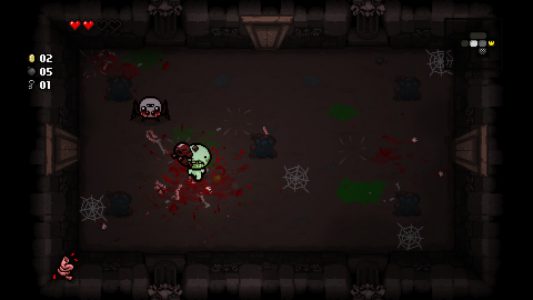 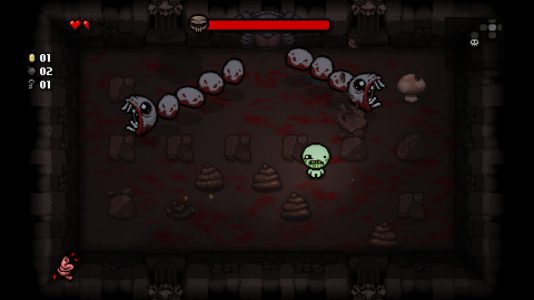 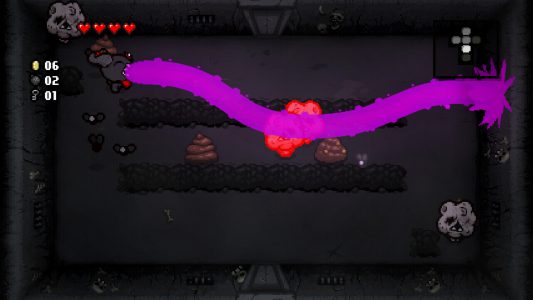 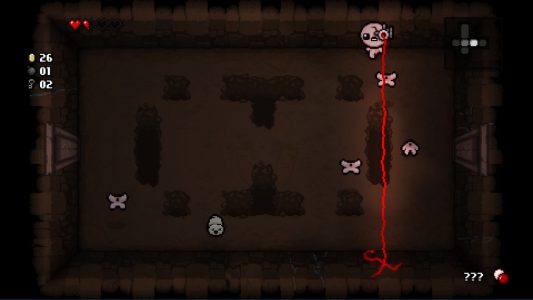