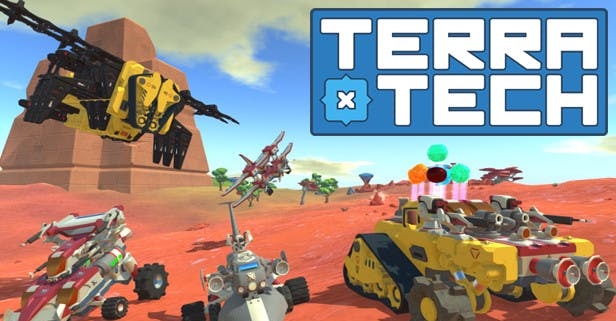 TerraTech is an arcade action with elements of strategy, in which the player will have to collect their own fleet of a variety of vehicles, and lead with it the battle with other players.

In TerraTech you can design, build and manage a fleet of unique cars and fight enemies for profit and glory in alien worlds where lawlessness reigns. In the distant future, when humanity has exhausted all the natural resources of the Earth, you have to go on a trip to distant planets and find valuable materials there. You can send the found resources back to the Land in exchange for money, or make new parts for your fleet. The rarest resources open the best equipment, so we advise you to expand your territory and capture enemy bases to strengthen on each planet.

You can build anything you want. Heavy tanks? Yes. Fast reconnaissance vehicles? Certainly. Flying bombers? Why not? Just drag and link new blocks to your creation and return to the battlefield! 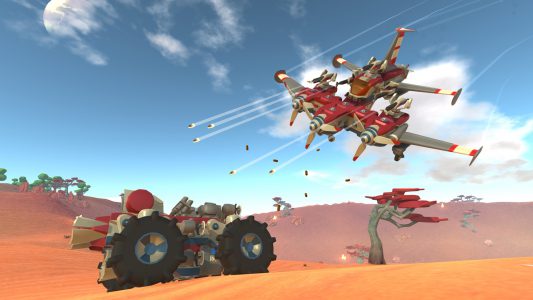 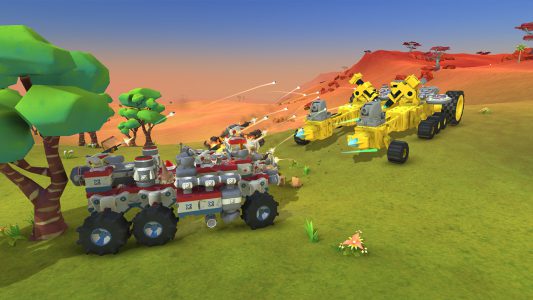