Teamfight Tactics is an 8-player free-for-all drafting tactics game in which the player recruits powerful champions, deploys them, and battles to become the last player standing. The game allows players to experience battling with the game’s various champions and items in a much different way than normal. If you are wanting to try out this brand new game mode for yourself, be sure to check out how to download the new game mode below.

Recruit
– Choose a champion from the store and recruit them with gold. Then, drag them from the bench to the battlefield to deploy them.
– Combine three of the same champion to create a stronger, two-star version of that champion.

Deploy
– Champions have traits and earn bonuses when deployed with other champions that share those traits.
– Positioning matters! Experiment with different layouts to find the best results. 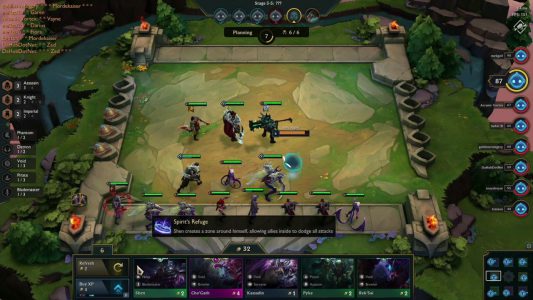 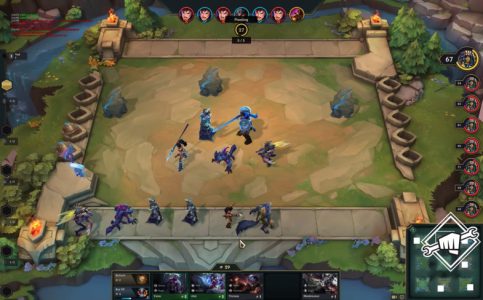