SYNTHETIK 2 is a bold continuation of SYNTHETIK: Legion Rising. Fight a world overrun by the relentless Machine Legion. Experience the next level in gun-play and upgrade yourself beyond measure to rival their Gods. Can you defeat the Heart of Armageddon?

– Introducing the SYNTHETIK Technology Ruleset v2, which brings gameplay and the world onto a whole new level.
– Experiment with powerful Technologies, take possession of powerful Faction Arsenals, expand on new Classes and more!
– From the ground up re-engineered new tech brings beautiful graphics and tons of new features including a big upgrade to the best-in-genre weapon mechanics
– A fresh new progression system with near-infinite replay value
– Introducing the SYNTHETIK Universe expanding on the Machine Gods and the Technologies, Doctrines and Generals of the various Machine Factions, including our new community and SYNTHETIK universe hub. 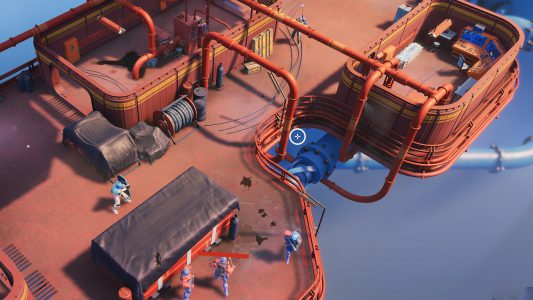 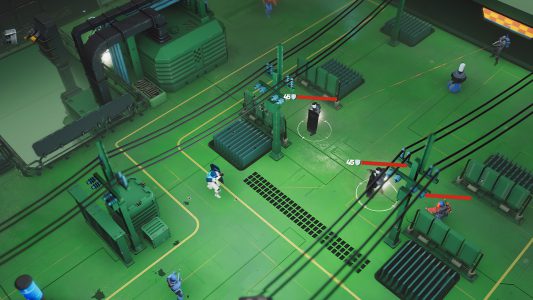