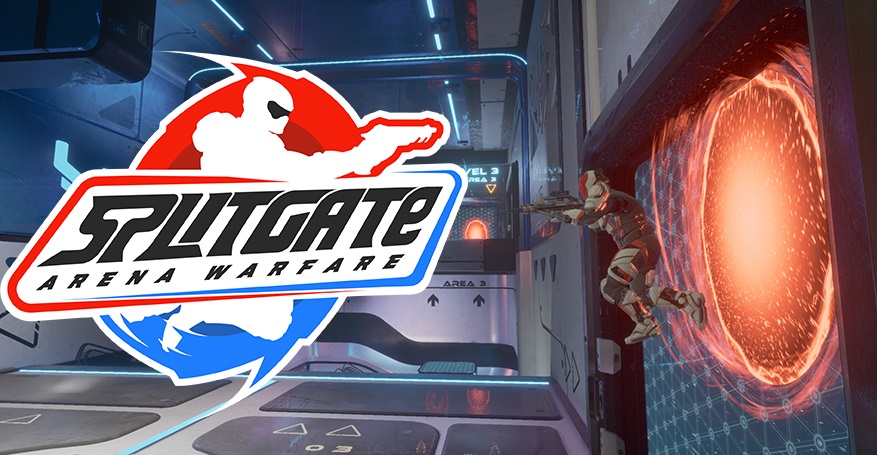 Splitgate: Arena Warfare is a fast-paced multiplayer shooter that uses player-controlled portals to create a new dimension of arena combat. Evoking memories of the most revered shooters of the past two decades, Splitgate: Arena Warfare embraces the classic and familiar feel of close-quarters combat while adding a multi-directional twist that adds a never-before-seen spatial wrinkle to the arena shooter setting. Battle against up to 10 friends in online multiplayer or refine your skills versus formidable AI.

Splitgate: Arena Warfare is designed to be equally accessible to first-time and veteran FPS players, with an infinitely high skill cap that will take players hundreds of hours to refine and master. Splitgate is built in Unreal Engine 4 by 1047 Games, a passionate group of Halo fans, whose experience and love for the genre transcends the typical development team.

Constant movement is encouraged and rewarded as players strategically place portals to FLY, FLANK and FRAG through the air to create incredible, previously-impossible highlights. Instead of a complicated and convoluted matchmaking system,Splitgate: Arena Warfare uses a simple, intuitive 1-50 ranking system determined purely on player wins and losses, cutting down on in-game griefing while providing little incentive for player boosting. 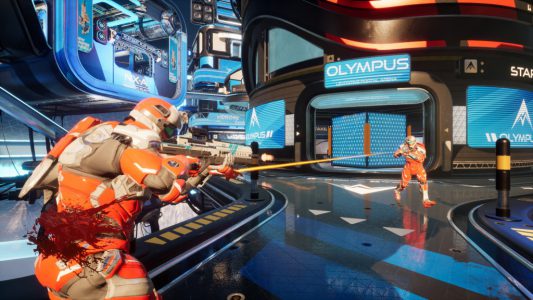 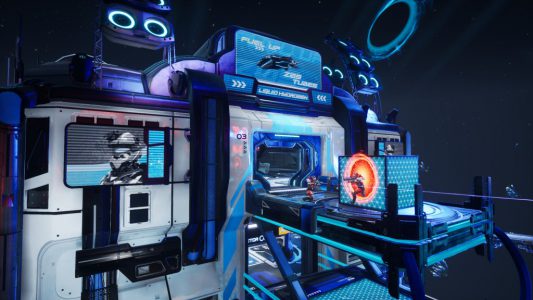