Sniper Elite 5 is a third-person shooter. The player once again assumes control of Karl Fairburne, who journeys to France in 1944 to destroy a secret Nazi project known as “Project Kraken”. Similar to Sniper Elite 4, the game features several large levels, which provide players with various opportunities to infiltrate and extract.

When the player kills an enemy using a sniper rifle from a long distance, the X-Ray kill cam system will activate, in which the game’s camera follows the bullet from the sniper rifle to the target, and shows body parts, bones or internal body organs being broken or ruptured by the bullet. Weapons in the game can be customized extensively.

The single-player campaign can be played cooperatively with another player. The game introduces Invasion mode, which allows a third player to join a game session and play as an enemy sniper. A survival mode, which accommodates up to four players, is also featured. 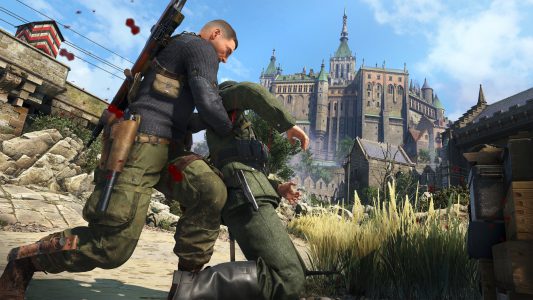 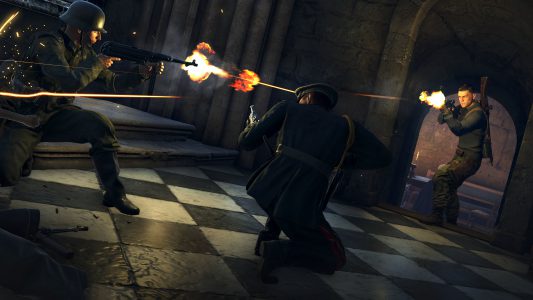