SANABI is an exhilarating stylish dystopian action-platformer. Play as a legendary retired veteran and use your signature prosthetic arm to jump over cliffs and skyscrapers, zip through bullets and traps and defeat powerful enemies.

You, a legendary retired veteran, are called upon for one last operation: to ascend a mega-city ruled by a corrupt conglomerate. You were chosen for this mission because of your signature chain-hook prosthetic arm and the ability to maneuver and quickly defeat enemies. The mission: to hunt down a mysterious entity known as “SANABI” and uncover corporate secrets hidden deep within the city.

Mega-city “MAGO” is a high-tech city ruled by a corrupt conglomerate… at least, that’s what it was 24 hours ago. After a sudden blackout, all of its citizens mysteriously disappeared and the city was left in total chaos. It’s your mission to explore the depths of the city and uncover what happened. 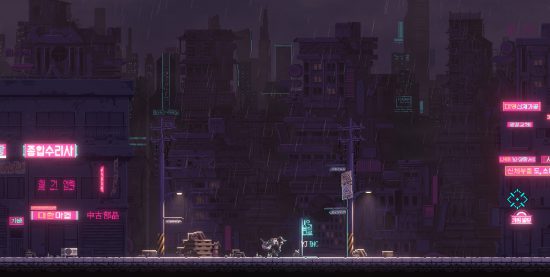 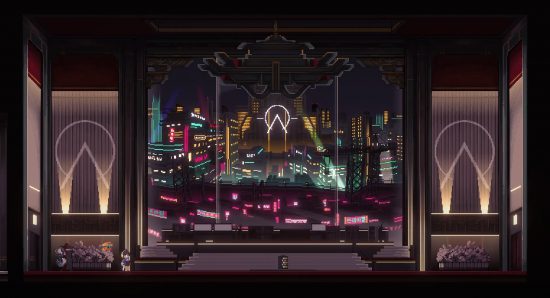