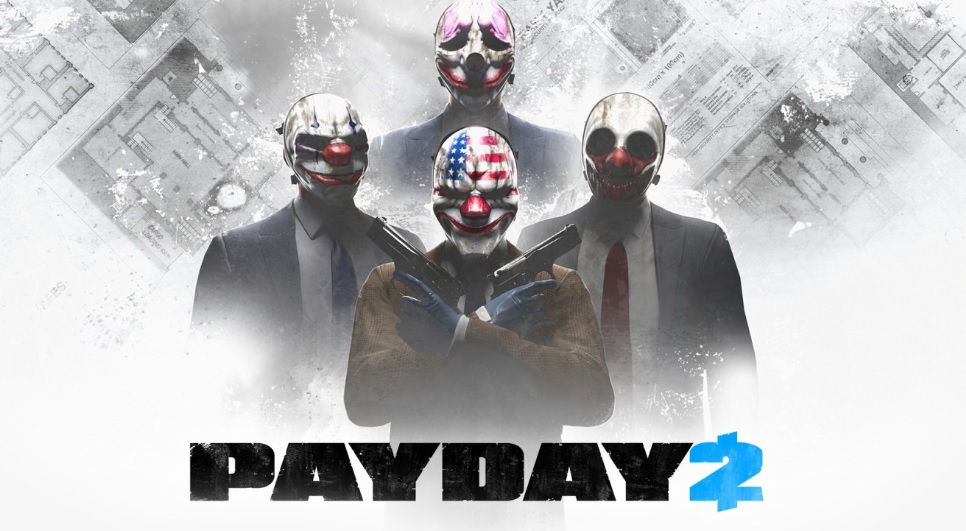 PAYDAY 2 is a co-op shooter for four players, that allows you to take the role of heroes of the original PayDay: Dallas, Hoxton, Wolf and Chains. The new network Crimenet offers a wide variety of cases from the relatively simple attacks on shops and abduction of children, before the robbery storage banks.

Payday 2 is a cooperative game for four players. The owner of the game room chooses a contract, which specifies the goals and objectives for the team, as well as its complexity. The speed of reaction of law enforcement agencies and the means of restraint applied by them in case the team reveals itself depends on complexity. If successful, each team member receives money, experience points and one random reward. Stolen game money can be spent to improve your inventory, and the experience points to improve their skills. The game includes more than 60 locations. The game does not seem to be always the same: bots are placed randomly; some locations are randomly generated (location of doors, rooms, cameras).

[•] Four-player co-op.
[•] Crime.Net -base contracts. Allows the player to choose any task associated with one of their clients, such as Ukrainian mobster Vlad, the politician, the Bishop, the drug dealer Hector, an old friend of Bane, a mysterious Dentist, a Bosnian Butcher, the traitor of Murkywater Locke and the new crew member Payday Jimmy.
[•] Dynamic scenarios – each robbery is played in its own way: in the tasks randomly generated geometry (location of doors, rooms) and some events.
[•] The choice of class depends on the interest of the player – choosing one of the five classes, he pumps skills and can combine different abilities under the appropriate style.
[•] New mask system-players can create their own masks.
[•] New weapons such as: assault rifles, pistols and so on.
[•] Weapon modifications-sights, nozzles, silencers and much more.
[•] Different options of passing-robberies can be passed in several ways, both quietly, without noise and dust, and shooting from a hip and filling up levels with mountains of corpses. 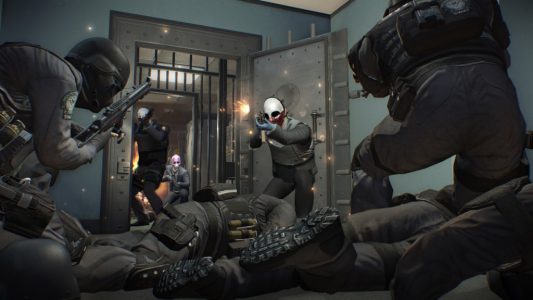 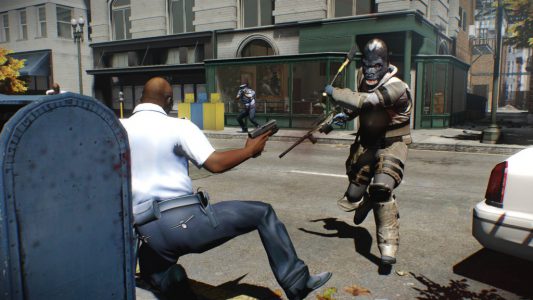 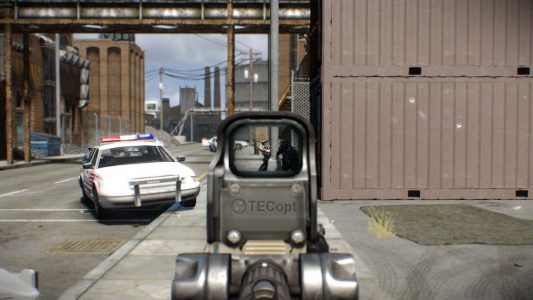 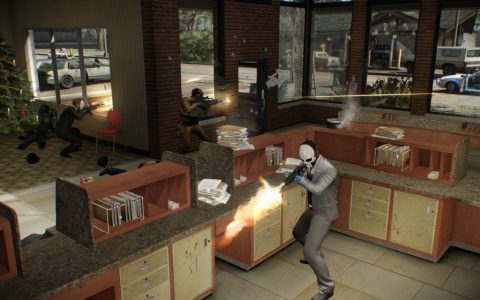