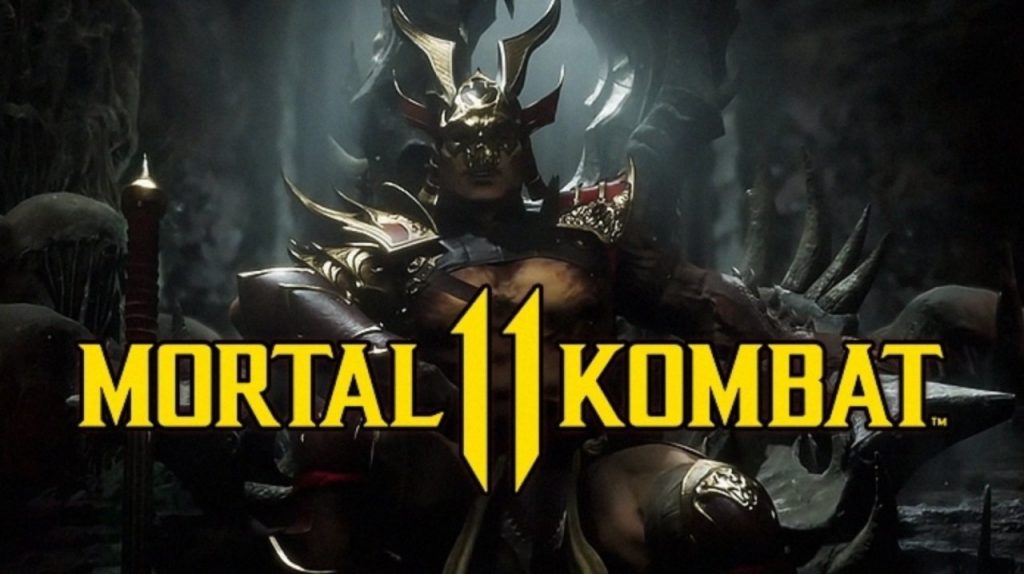 Mortal Kombat 11 is a fighting video game developed by NetherRealm Studios and published by Warner Bros. Interactive Entertainment. Running on the Unreal Engine 3,[6][7] it is the eleventh main installment in the Mortal Kombat series and a sequel to 2015’s Mortal Kombat X.

Like the previous two games in the series, Mortal Kombat 11 is a 2.5D fighting game. Alongside the returning Fatalities and Brutalities, new gameplay features are introduced, such as Fatal Blows and Krushing Blows. Fatal Blows are special moves similar to the X-ray moves in Mortal Kombat X. Like X-ray moves, Fatal Blows deal a large amount of damage, but unlike them, they only become available when a player’s health drops below 30%, and can only be performed once per match. Krushing Blows are a special cinematic variation of a given special move, triggered when certain requirements are met, most like Brutalities in the previous game. Also new to the series is a Flawless Block mechanic, which allows for a comeback window after blocking an attack with precise timing.

Mortal Kombat 11 also introduces a Custom Variation feature which offers character customization features system similar to the Gear system in Netherrealm Studios’ previous DC Comics fighting game, Injustice 2, improving over the Variation system featured in Mortal Kombat X. Each character has an initial set of outfits, weapons and moves, which can be further customized by the player. However, unlike Injustice 2, in Mortal Kombat 11 the characters’ appearance does not determine their abilities, allowing the players to create custom move lists independently of their character’s appearance. 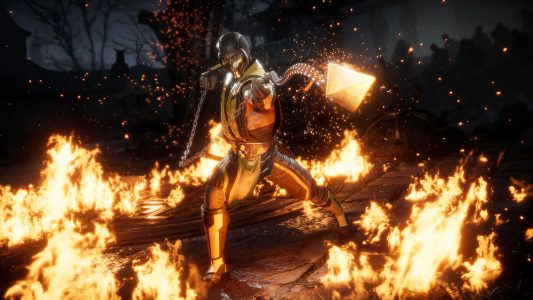 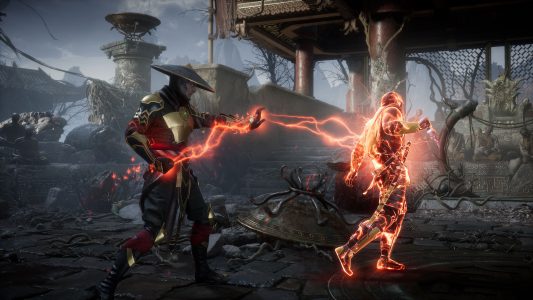