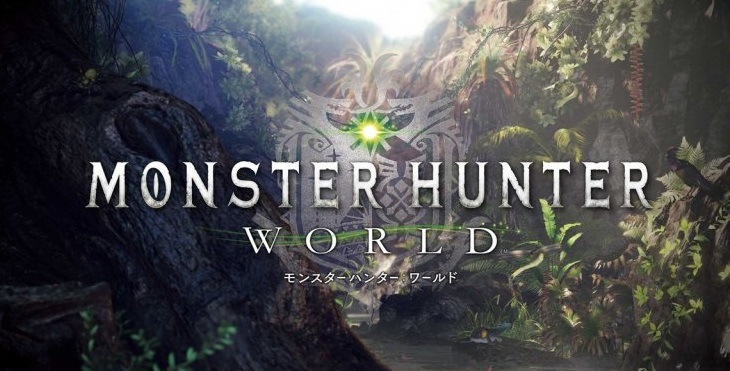 Monster Hunter: World is an open-world action role-playing game played from a third-person perspective. Similar to previous games in the series, the player takes the role of a player-created character who travels to the “New World”, an unpopulated land mass filled with monsters, to join the Research Commission that study the land from their central command base of Astera. The Research Commission tasks the Hunter to hunt down and either kill or capture large monsters that roam outside Astera to both protect the Commission and to study the monsters there. 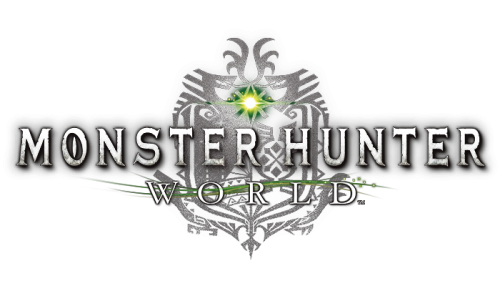 Embark on a dangerous hunting expedition to the recently discovered continent, known so far only as the “New world”, and explore its unexplored expanses in search of the most ferocious monsters in the game Monster Hunter: World.
Each new enemy will be a unique challenge; to kill him, you have to carefully plan your actions and rely on the instincts of the hunter. Use a variety of traps, baits and weapons, as well as a living ecosystem to grab prey.

Carcasses of the killed monsters will become a source of raw materials for improvement and expansion of your Arsenal, and the surrounding nature will allow to hide, take an advantageous position and even to push monsters among themselves — and to change the course of the battle.

Explore the world the way you like, alone or with three other players on the network who can connect to you at any time. 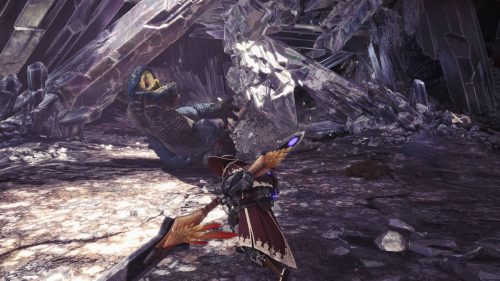 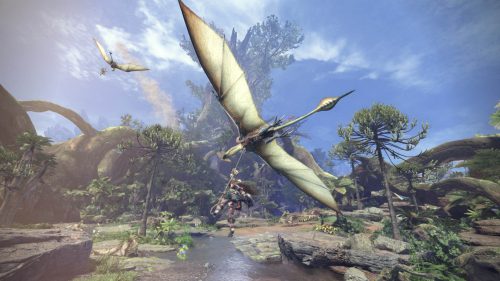