The core gameplay of Marvel’s Spider-Man: Miles Morales is the same of its predecessor. It features the same open world, a fictionalized version of modern-day Manhattan, which is covered in snow because the game is set during the holidays. Miles controls similarly to Peter Parker, but with new animations and abilities, which are unlocked as the storyline progresses.

The new powers include Venom Blast, which allows the player to incapacitate enemies with bio-electricity, and charge or drain electronics; Camouflage, which gives Miles temporary invisibility; and Mega Venom Blast, consisting of a massive explosion of bio-electricity that damages all nearby enemies.

The game introduces new gadgets, such as Remote Mines, which can attach to enemies or electrical panels; a device that summons holographic fighters to help in combat; and Gravity Wells that trap multiple enemies and make them easier to hit. 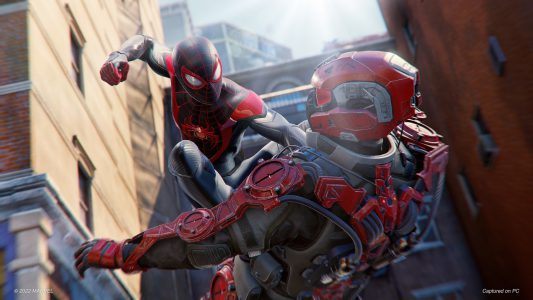 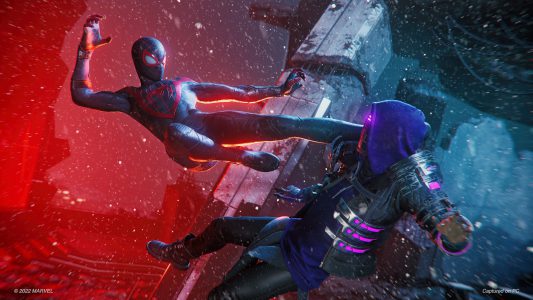